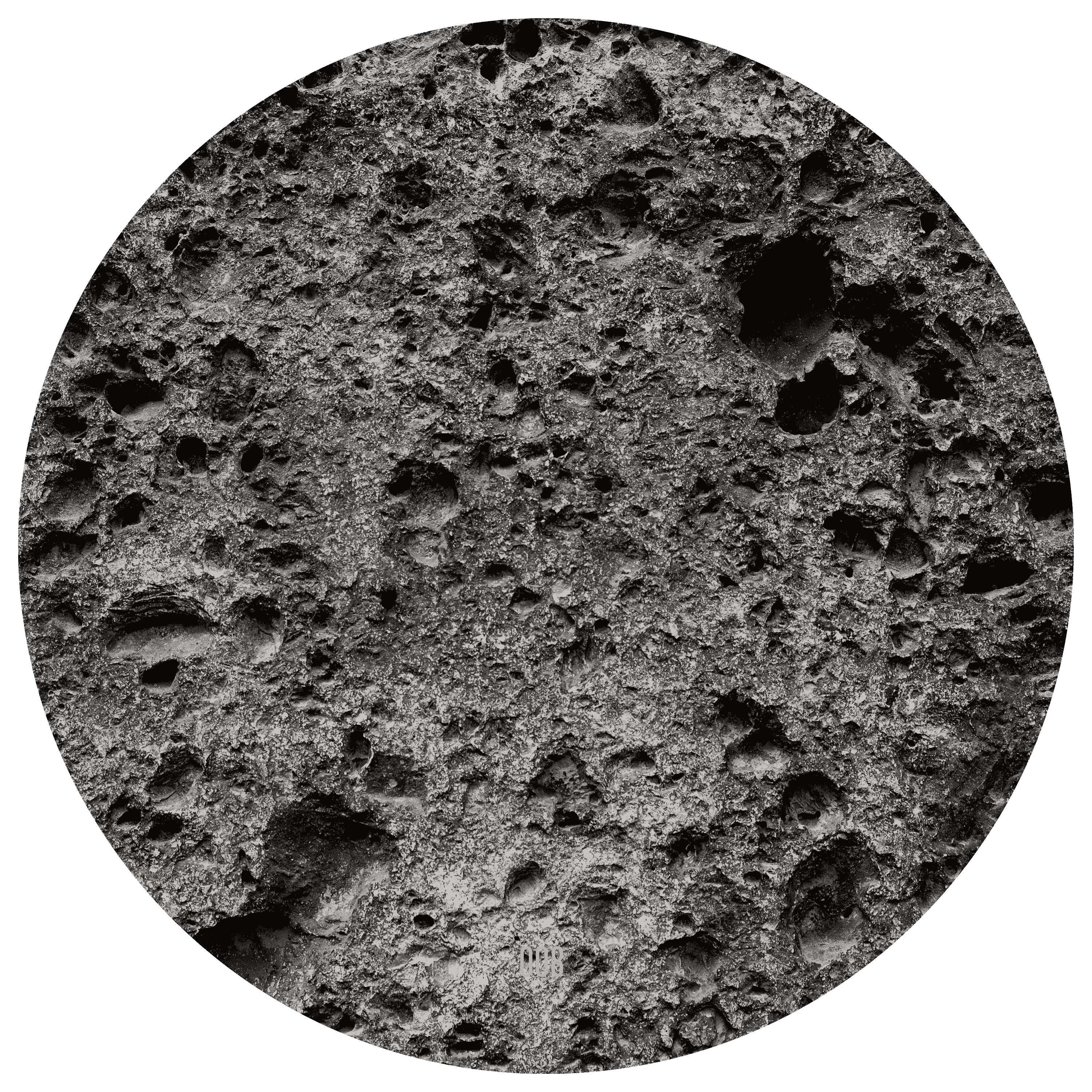 The 21st of July will see the release of Invisible Limits Vol. III – the third installation of the Icelandic electronic music label XOZ. The compilation features twenty-two tracks from some of the leading acts in the current Icelandic techno scene – along with some new and exciting talents.

The compilation delivers an overview of the past, present and the future of the XOZ label – and is a fantastic opportunity for music fans to explore the explosive creativity within the todays club scene in Reykjavik. There are tracks which would be ideal for the dancefloor as well as for proper home-listening.
Alongside new and unreleased tracks, there are also tracks that have seen vinyl releases in the past, such as Ozy, Biogen and Octal – but are now for the first time available digitally. Every track are carefully selected by the XOZ boss Exos – and behind every track is a story. It starts with a delicate ambient journey by NonniMal and ends with an eclectic hiptronica by Biogen, who was one of the originators of Icelandic electronic scene. The golden boy of the local techno scene Bjarki appears under his pseudonym Slurp Gurken with two minimalistic techno nuggets – and the project manager of the label LaFontaine appears with his labels debut. More than a handful of the scenes forerunner make an appearance, such as Futuregrapher, Orang Volante, Oculus, Hidden People and the mighty Lord Pusswhip. There are also some offering from established emigrated artists, such as Ohm and Octal Industries. Though Icelandic artists occupy majority of the space, there are some good friends from abroad – such as the Moscow techno lord Nikita Zabelin, but his track Alarm Reminder undergoes a surgically detailed reconstruction by Exos.

XOZ has been operating since 2017 and is this the eighth release so far. Also operating under the same regime is the side-label Planet X, where the more harder side of techno is explored. Both of the labels are the brainchild of the Icelandic techno artist Exos.