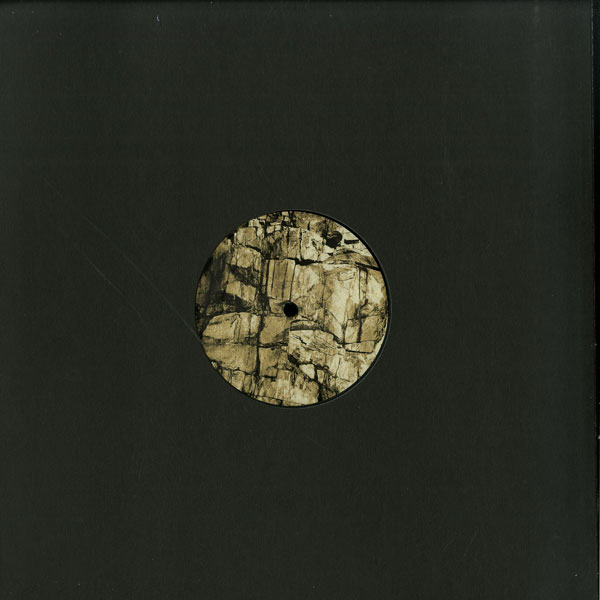 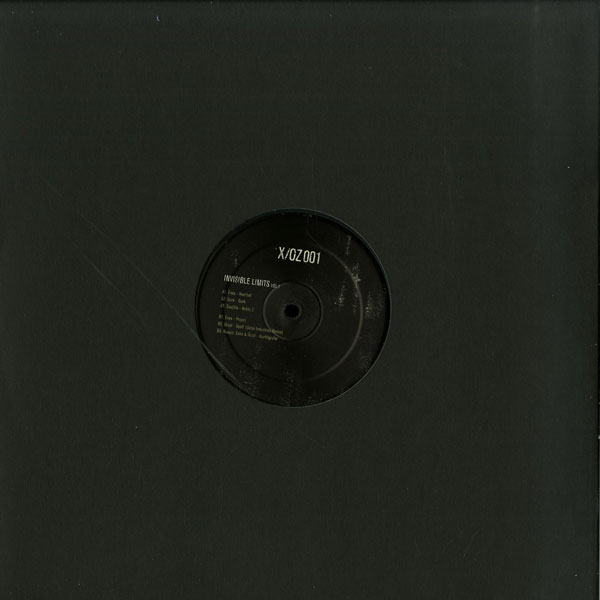 
Invisible Limits is the first release on brand new label X/OZ, an extension of the artist Exos in his role as both a producer and curator. The six track EP includes tracks from some of Exos’ closest collaborators through the years, among others a song by his father, Octal, who has been collaborating in music with Exos since late 90′. Octal Industries, aka Ruxpin, a lifetime collaborator, family friend and an original member of Thule records also contribute to the release. Icelandic musical prodigy Bjarki appears under his alias Gurk, featuring a track which has been one of Exos favorite through the years. Both Exos and Bjarki have been on the трип label since the very beginning. Last but not least, the mystikal Soschla, a Russian upcoming artist who made some waves already and will be a part of some upcoming releases on X/OZ. Invisible Limits features six face-melting tracks that range from woozy dark soundscapes to experimental acid and eerie drum sequences. The unique, rugged environment of Iceland is a fundamental element and platform for Exos in his creation and selection. Although his music clearly mirrors this whirling yet prosperous breeding ground, the juxtaposition might become too one-dimensional. The unfathomable merging of the elements is nearer to the mind-Invisible Limits. The release is set for vinyl in June 20th 2017 with a digital release to follow this fall.