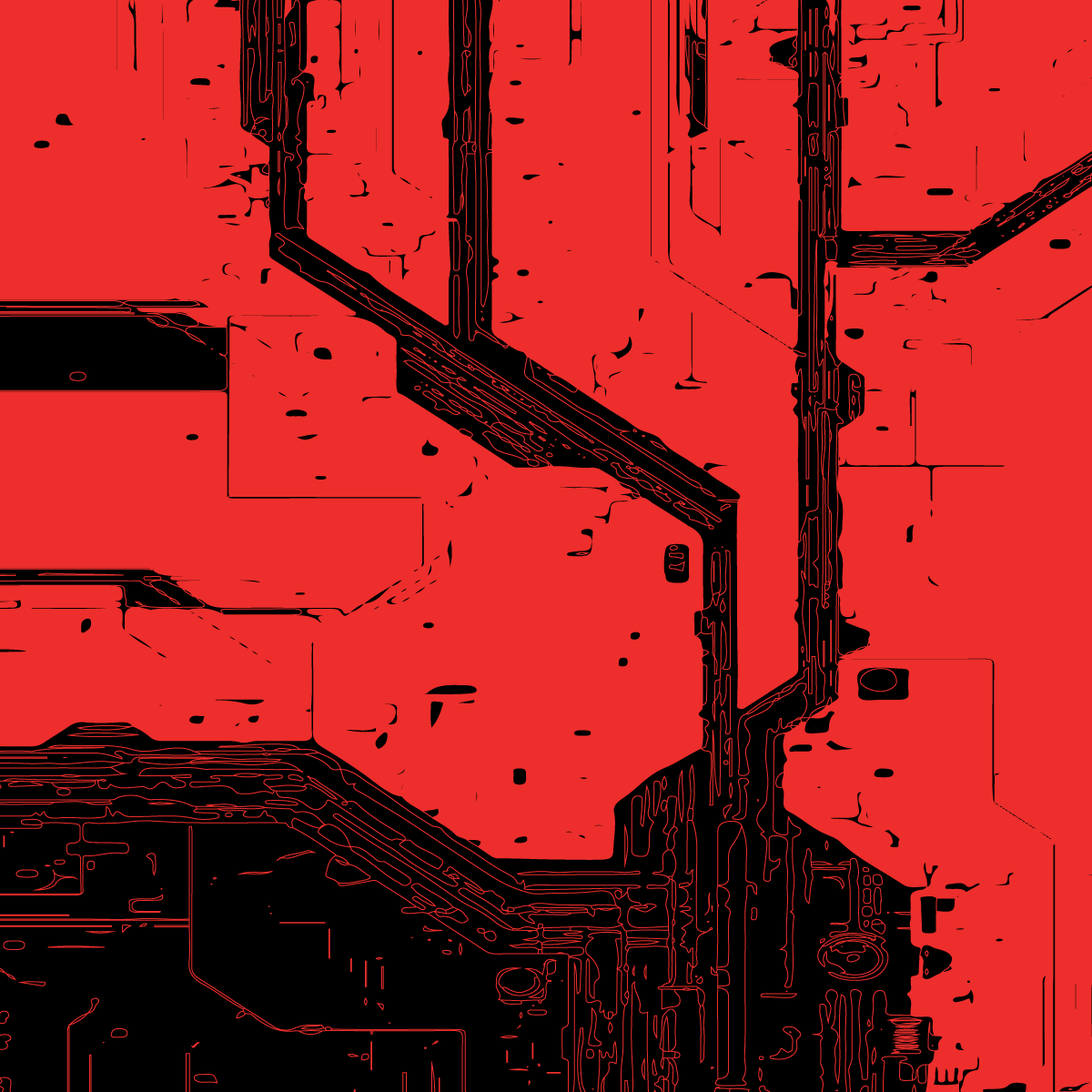 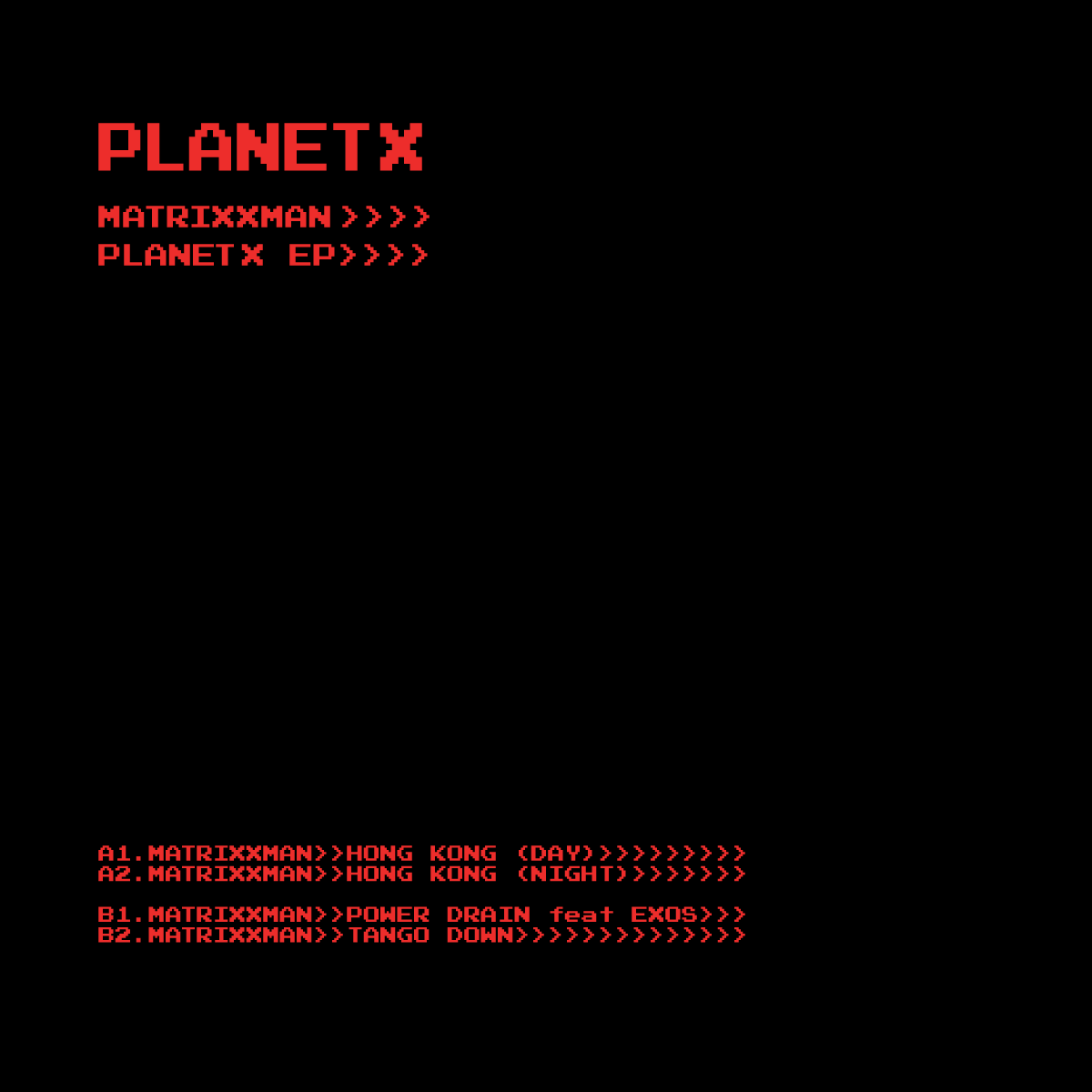 The Planet X invasion continues… The third release is the most-awaited EP this year featuring the Matrixxman himself.

According to the Alien Council, it is his best EP so far. It contains four tracks of serious icebreaking soundscapes, running trough the listener’s veins by freezing the complete solar system with a coolness. Starting the process is A1 with the fall-out Syren track called ‘Hong Kong (Day)’ played exclusively in the Matrixxman Dekmantel Boiler Room set last year, now finally being released for the hungry trainspotters who have been waiting for quite some time. Next up A2, the second installment of the Hong Kong (Night) the most spooky-sounding spirit-catching meltdown of a track. It is reminiscent of a lethal death scene in a brutal manga cartoon, where the Iron eagle flies over the lands looking for prey. On the other side- B1 starts with the track ‘Power Drain’ featuring his label mate-Exos- definitely the festival track of the release which then takes the listener to the breakbeat part of town in the final track called ‘Tango Down’ on B2. This is where the real Matrixxman signature strikes with raw, dirty rave bass turning it back and forth, finishing the EP with some analog screams. The Planet X continues tearing through the galaxy.