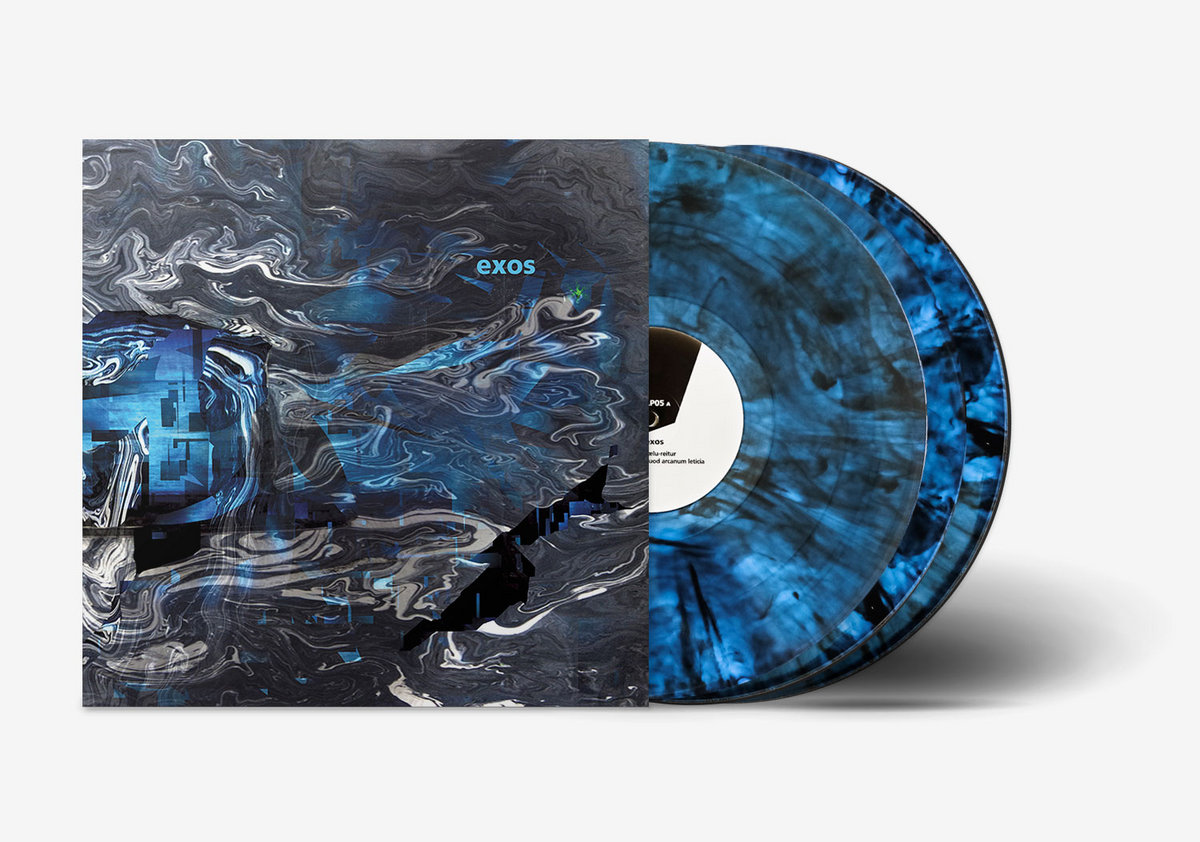 Indigo is an Icelandic artist’s Exos fourth studio album, arriving almost two full decades after his last LP. In the meantime, the seasoned producer has never stopped to refine his production style, mastering an aesthetic that feels at once minimalist and yet richly detailed.

Spanning the organic and the electronic, drawing from early dub techno blueprints and comprising the beauty of his austere homeland. From this Exos expands an absorbing atmosphere, sustaining the primal power of nature within compositions that hold an exalted presence yet never go over-board, instead, they gently push along even in their most intense moments thus vastly transcending the pure club context.

The albums thirteen tracks are a sonic bliss to indulge in, each element is crafted so meticulously and balanced with care against its counterparts. Whether the luminous, spaciously glowing opening tracks
“Reincarnation” or “í Skjoli Naetur ”the then-ensuing hypnotic techno-trips of “Sælureitur” and “Quad arcanum Leticia” and finally the deeply satisfying, dubbed-out backbone of the album’s main body –
a series of Exos’ signature-style dub-techno cuts that he has been perfecting now for over 20 years.

Seeing it all mesh together in this concentrated form, it’s the picture of an exceptionally experienced producer pushing himself beyond any limits to achieve his greatest feat yet.

When the fog clears and the last tracks slowly roll out, the record leaves as smoothly as it had entered, allowing for reflection and contemplation of one of techno’s most exhaustive LP-efforts yet to date.

Tracklist:
A1. Warbler
A2. Ensurer
B1. Receptor
B2. Receptor (Claudio PRC remix)