On the 28th of August will see the release of Do Not Sleep 2020 by the Icelandic techno stalwart Exos. These are re-renditions of a classic club banger, originally released 15 years ago, carefully and tastefully engineered by the man himself. Chicago‘s finest, DJ Rush, did a fascinating reworks back on the original release in 2005 which are included in the release – and needless to say its still holding u perfectly and more-than-able to tear up any dancefloor.

Do Not Sleep 2020 is a carefully orchestrated legitimate club banger – an unusually hard track from Exos, who‘s more recognized for his finely-crafted dub techno anthems. It‘s fast-paced, hard-hitting and relentless. The 202020 version is an acid-fused voyage – slowly, but efficiently, reeling you in until reaching sonic orgasm. The Groove Magazine‘s Reader’s Choice for most popular DJ in 2001, the legendary techno pioneer DJ Rush, offers couple of treats for the ears and body with his shuffle techno signature sound. If those two remixes don‘t physically induce involuntary movements within your body, then you might possibly be dead.

Exos has been in the forefront of the Icelandic techno scene for 23 years now with music out on labels like Trip, Delsin, Mosaic, Thule and his own X/OZ label. Recently he released a fulllength album Indigo on Len Faki‘s imprint Figure. This is the fifth release from the Planet X label, a side-label to X/OZ Music. It was founded in 2019 and is brainchild of Exos himself. 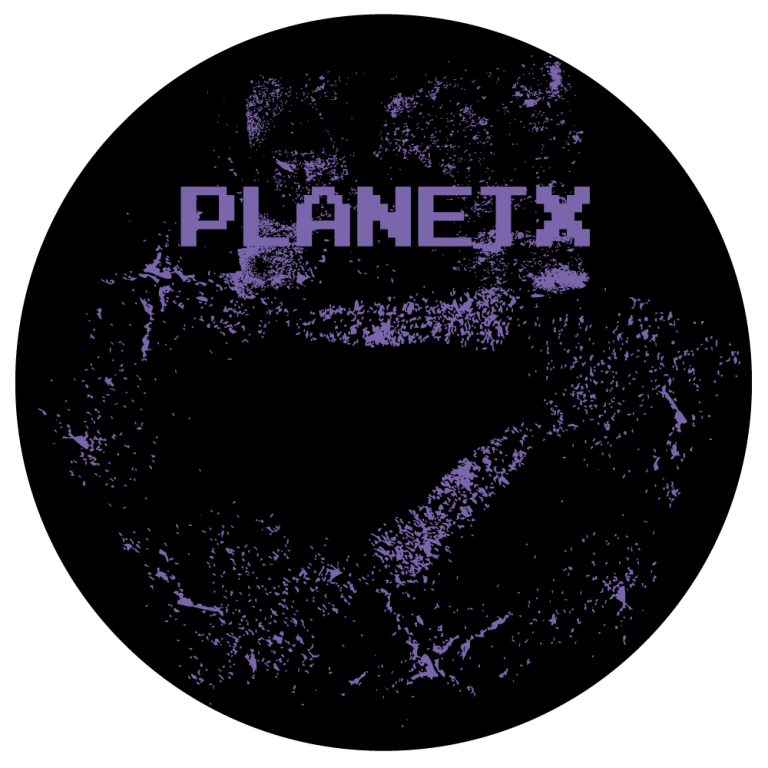 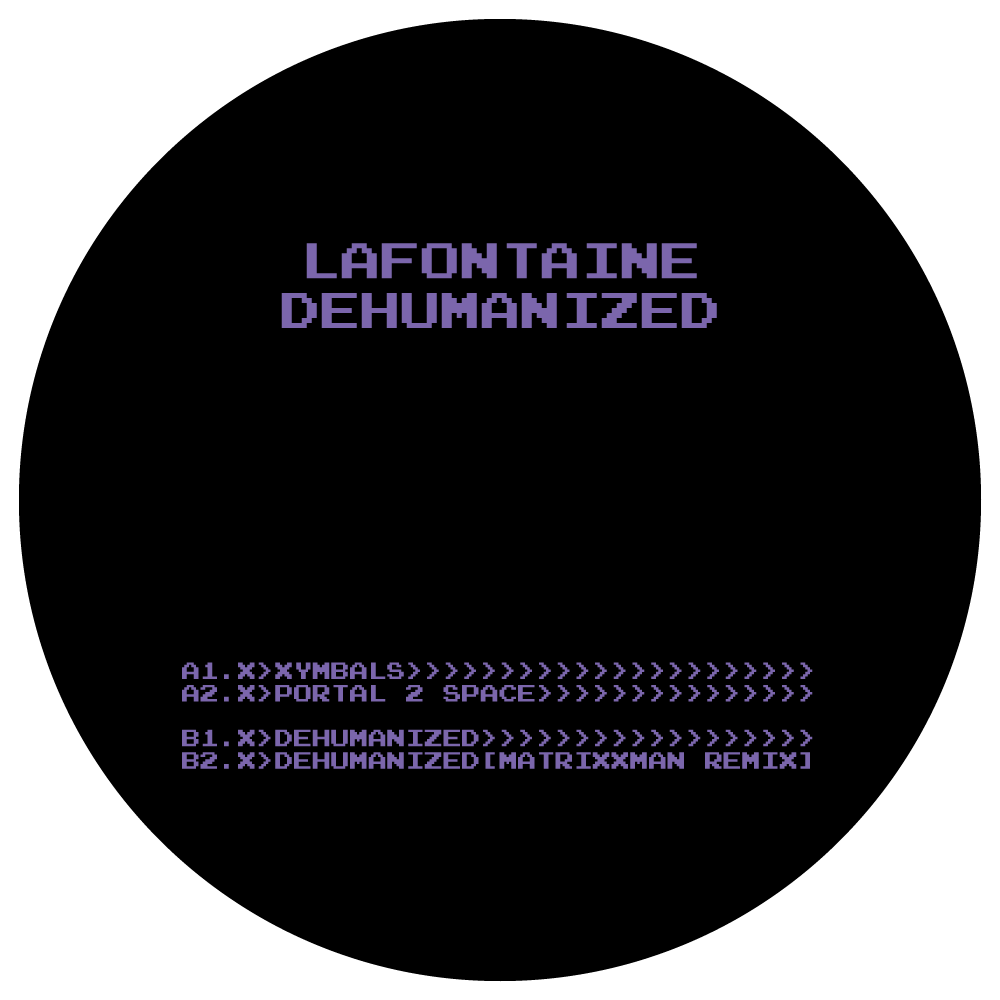