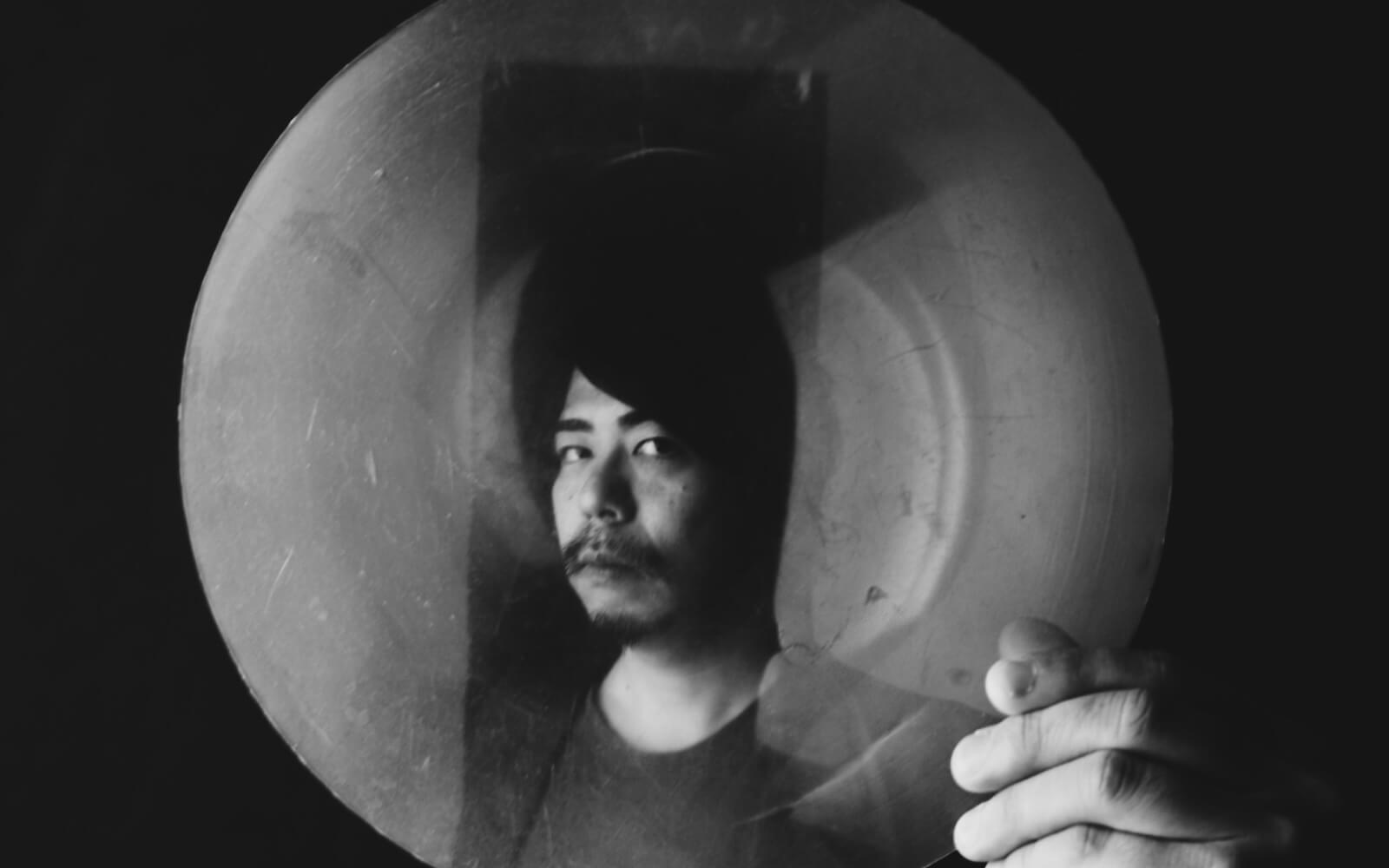 Techno hit Japan hard in the early 1990s. Surprised, Takaaki Itoh was quickly impressed and intrigued with this new sound. The unique style of beats revealed the gateway to a new world of underground music in Japan – something he had never heard before. Surprise slowly gave way to addiction when Takaaki Itoh was exposed to the sounds of such artists and labels as Underground Resistance, Derrick May, Jeff Mills, Hardfloor, Sven V?, Harthouse, Warp and Rising High. This was his sound, and deciding he just couldn’t get enough of it, in 1994 Takaaki began to organize his own techno parties in his home of northern Japan. By providing a fantastic lineup, his parties quickly became a success.