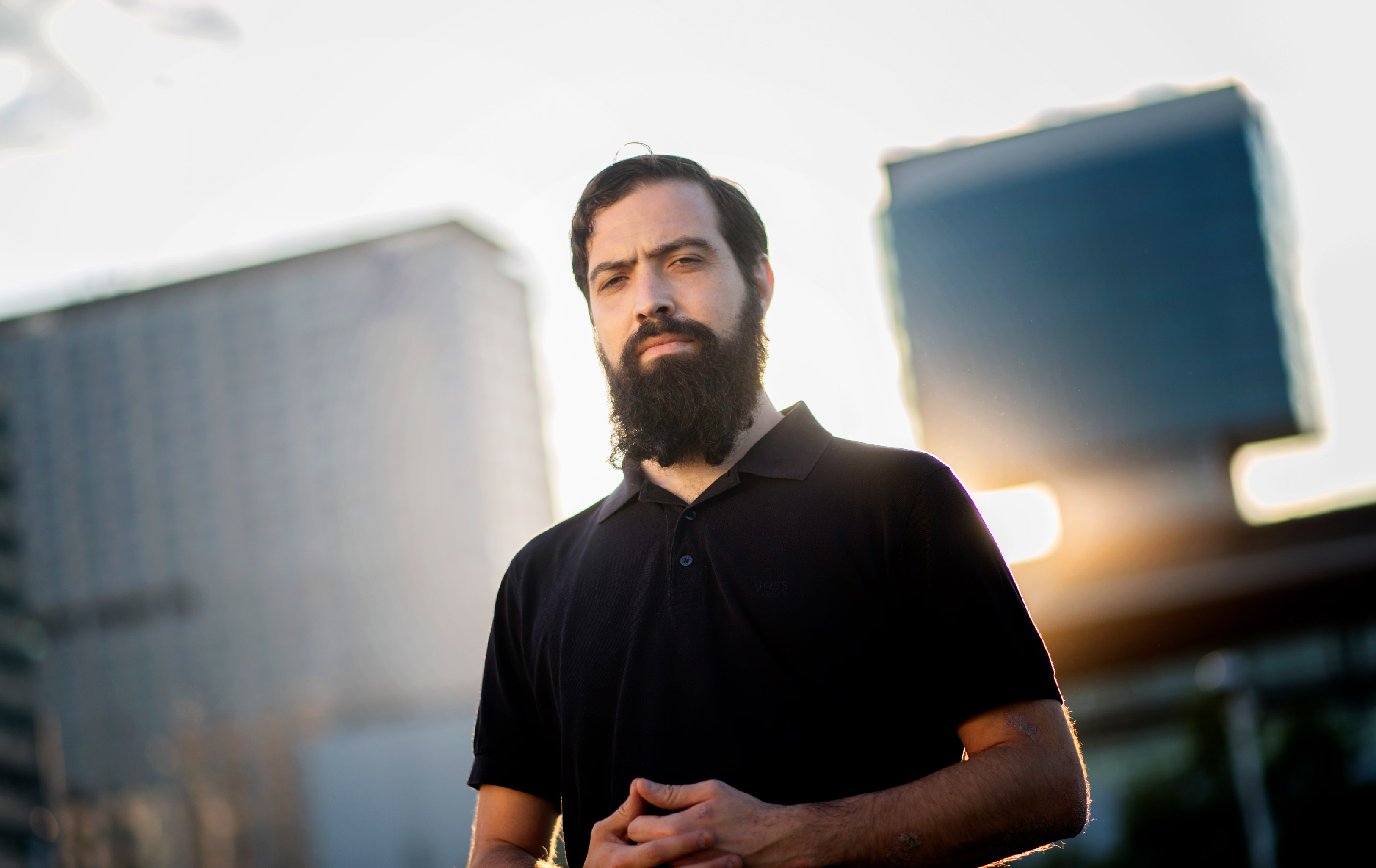 The only true border that lies between personal growth and talent, is imagination. Luckily, there’s an abundance of that in the inventive mind of Miguel Sar. Throughout the past 10 years, the Madridbased DJ, producer and label manager has continuously challenged himself and his crowd. His daring experiments in both the studio as well as out in the clubs, have redefined the meaning of electronic music, techno in particular. With a complex, powerful sound that bends the genres, Sar has made himself a pioneer in the underground techno scene, veiling under the Tadeo moniker.
Having founded Cyclical Tracks, NET28 and Another Intelligence, as well as finding a solid home on Token Records and Non Series, it’s only a matter of time until his musical theory becomes a worldwide understanding.

next one
Takaaki Itoh 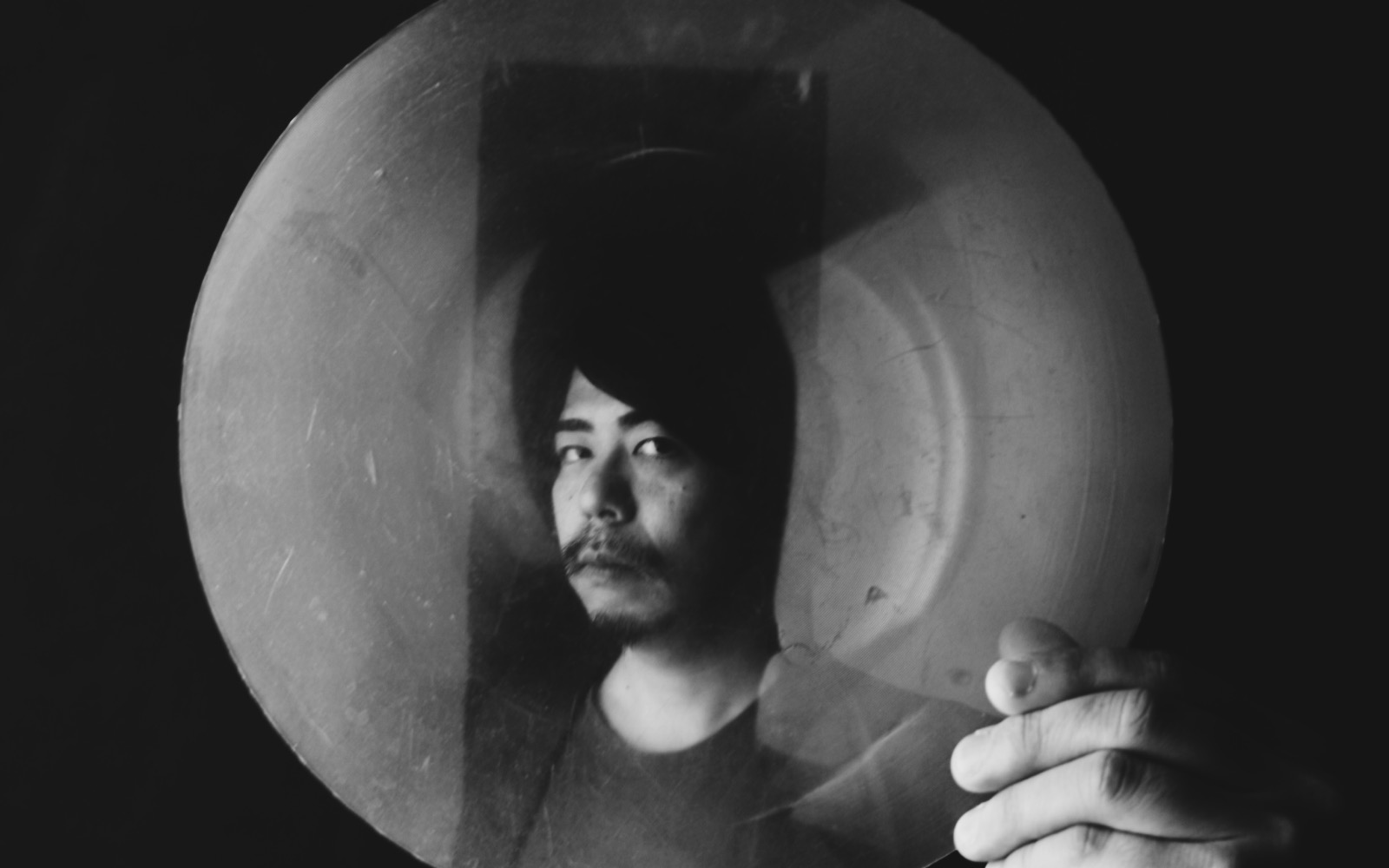