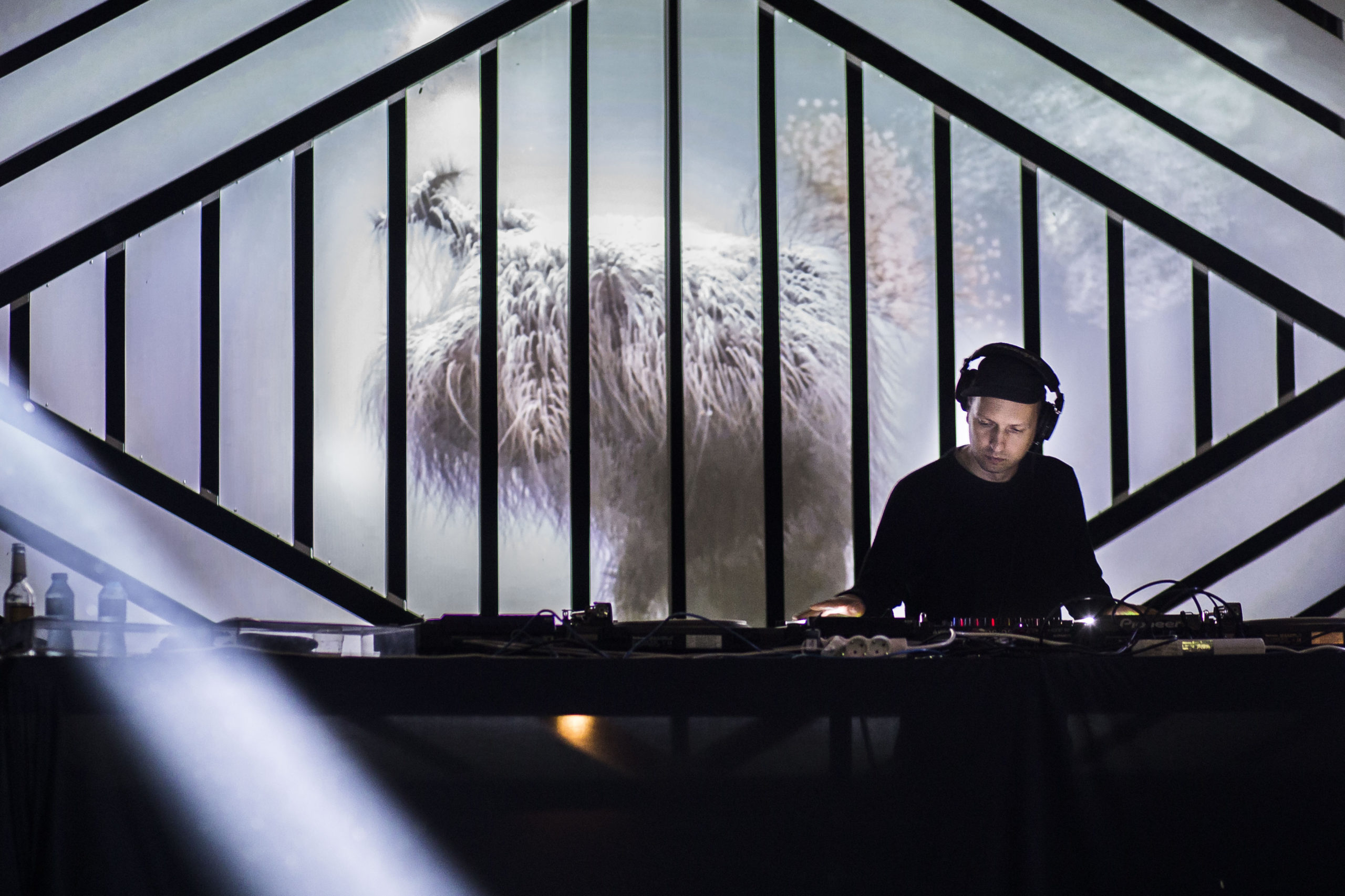 Techno has always been about imagining the future and the excitement of change and discovery. If anybody has lived up to this aspiration in recent years, it must be Stefan Goldmann. With every release and project, he has brought a new edge to the table. His label Macro is regularly credited as one of the most imaginative outlets for avant-garde techno. He has played in 46 countries worldwide and has been a close associate of Berghain in his native Berlin for over a decade. Festival appearances include Mutek, Time Warp and SXSW. Beyond the techno circuit, he has played concerts at landmark sites ranging from Kyoto’s Honen-in Temple to LA’s LACMA museum. Since 2020 he has also curated Strom Festival of the Berlin Philharmonic. 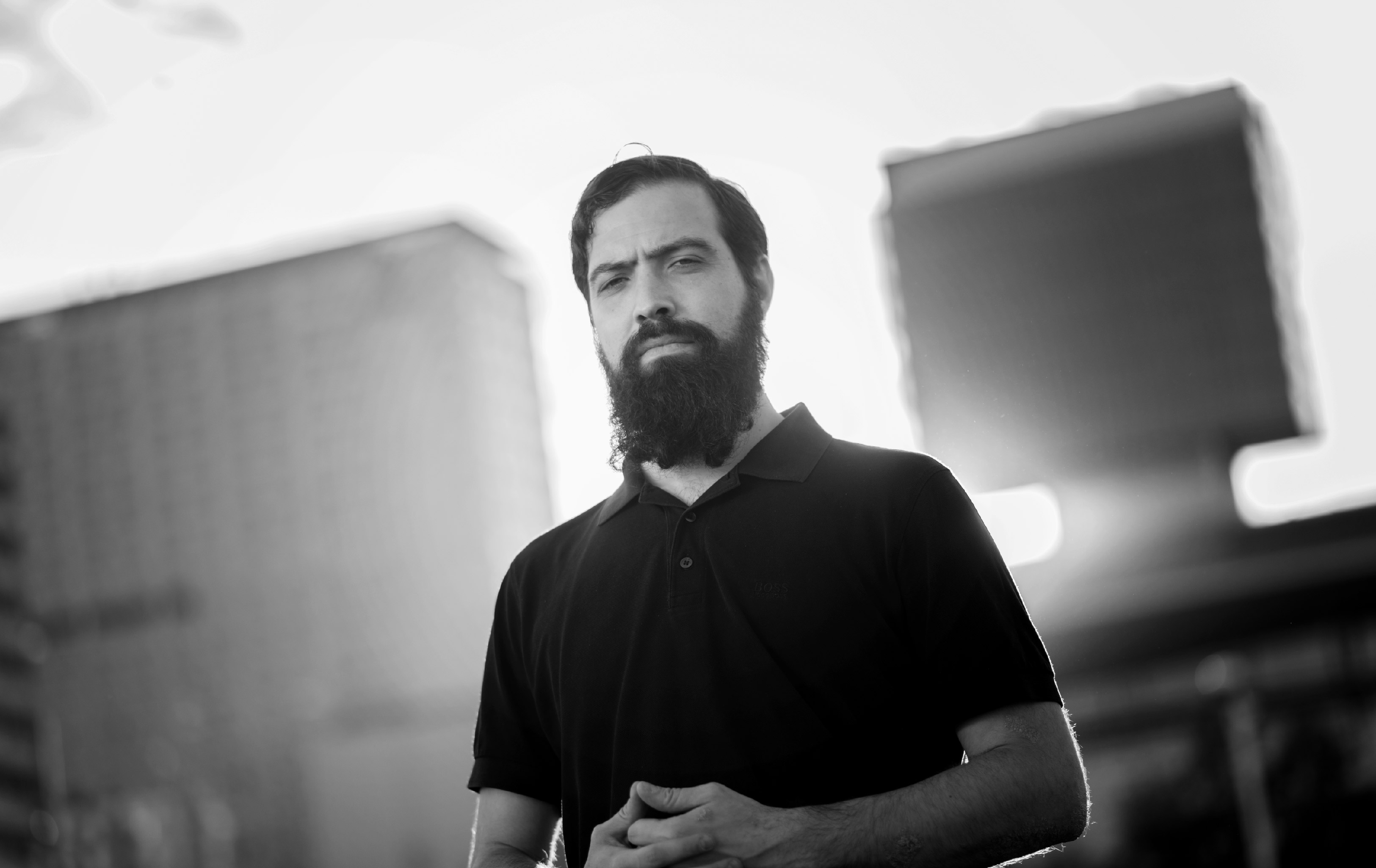