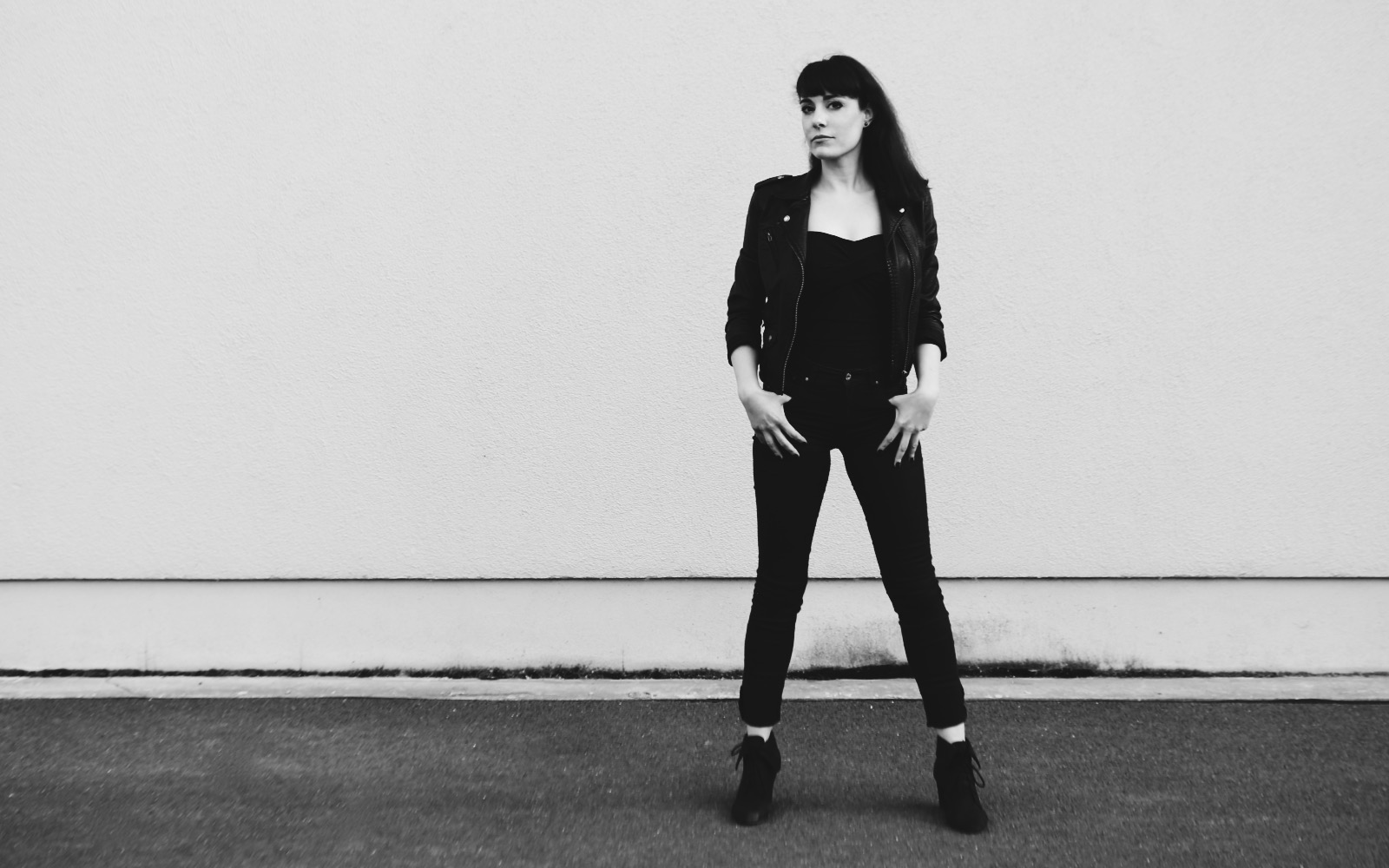 Born and raised in Berlin, Sabine Hoffmann has been in the scene for a long time. Playing vinyl-only sets, Sabine has been working behind the decks at many leading Berlin clubs, such as – Arena Club, ://About Blank and Berghain Kantine. She is also the founder of „Frauengedeck“, an event series with a focus on all female line-ups. The events have already toured through different clubs in Berlin – and abroad.

Sabine is also working at OYE record shop, a well-known institution in Berlin. From OYE she also hosts a monthly Frauengedeck live stream and radio show on Underground Quality Radio. Monument is delighted to have a talk with Sabine about her work, Frauengedeck and her future plans. 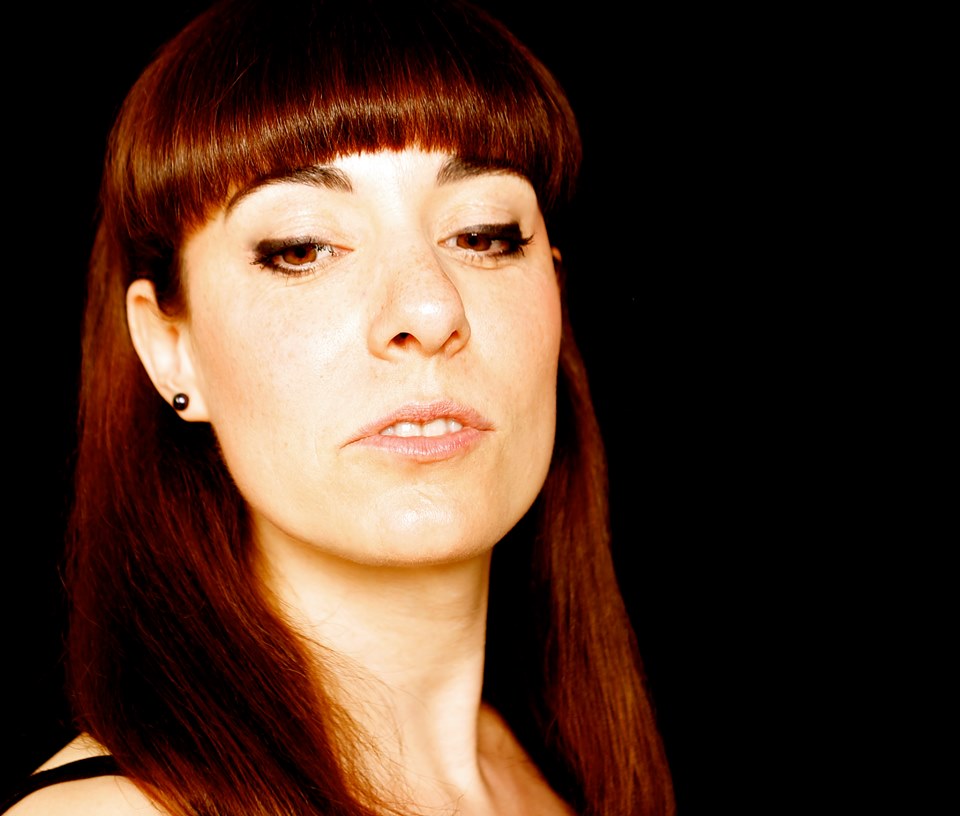 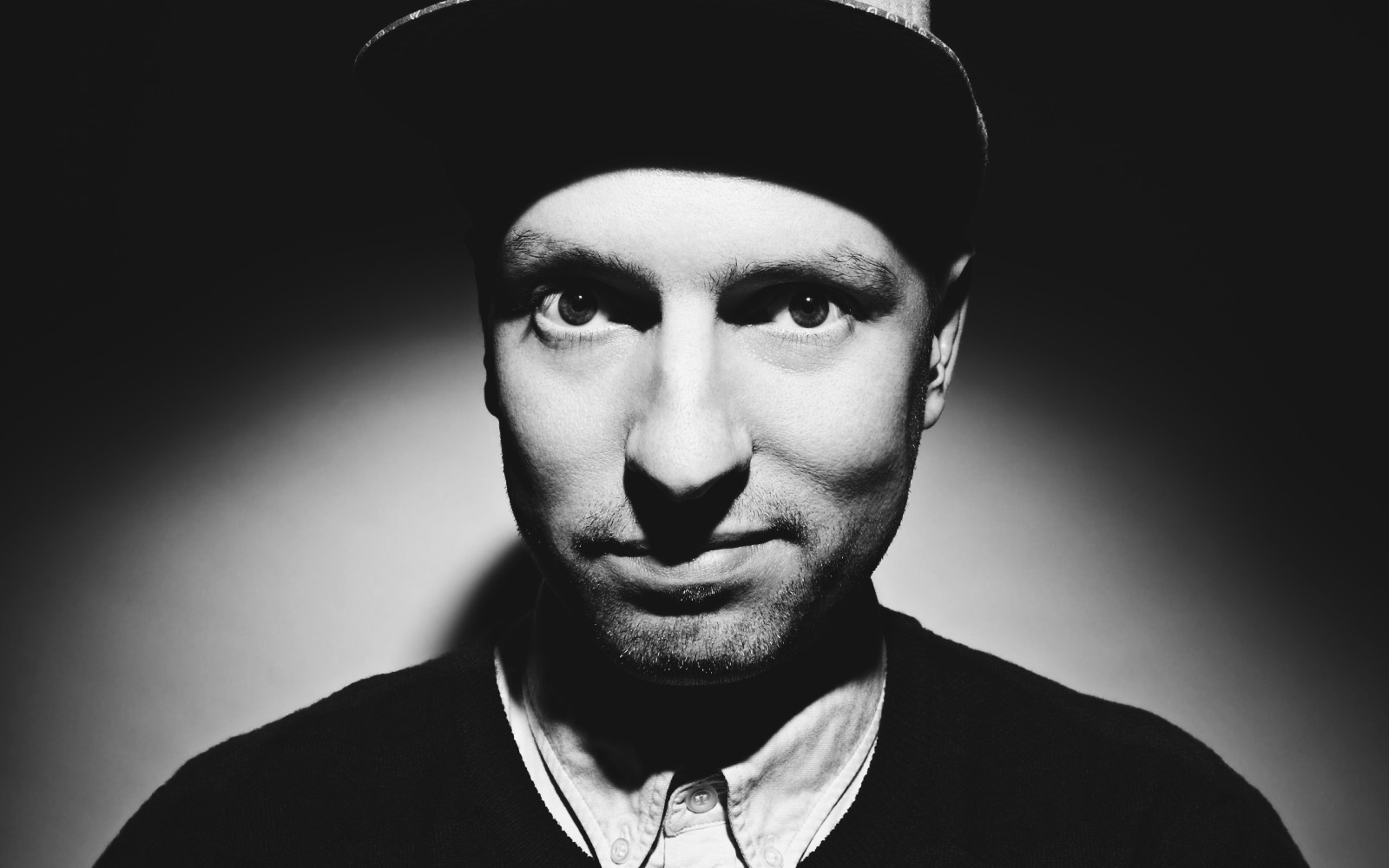