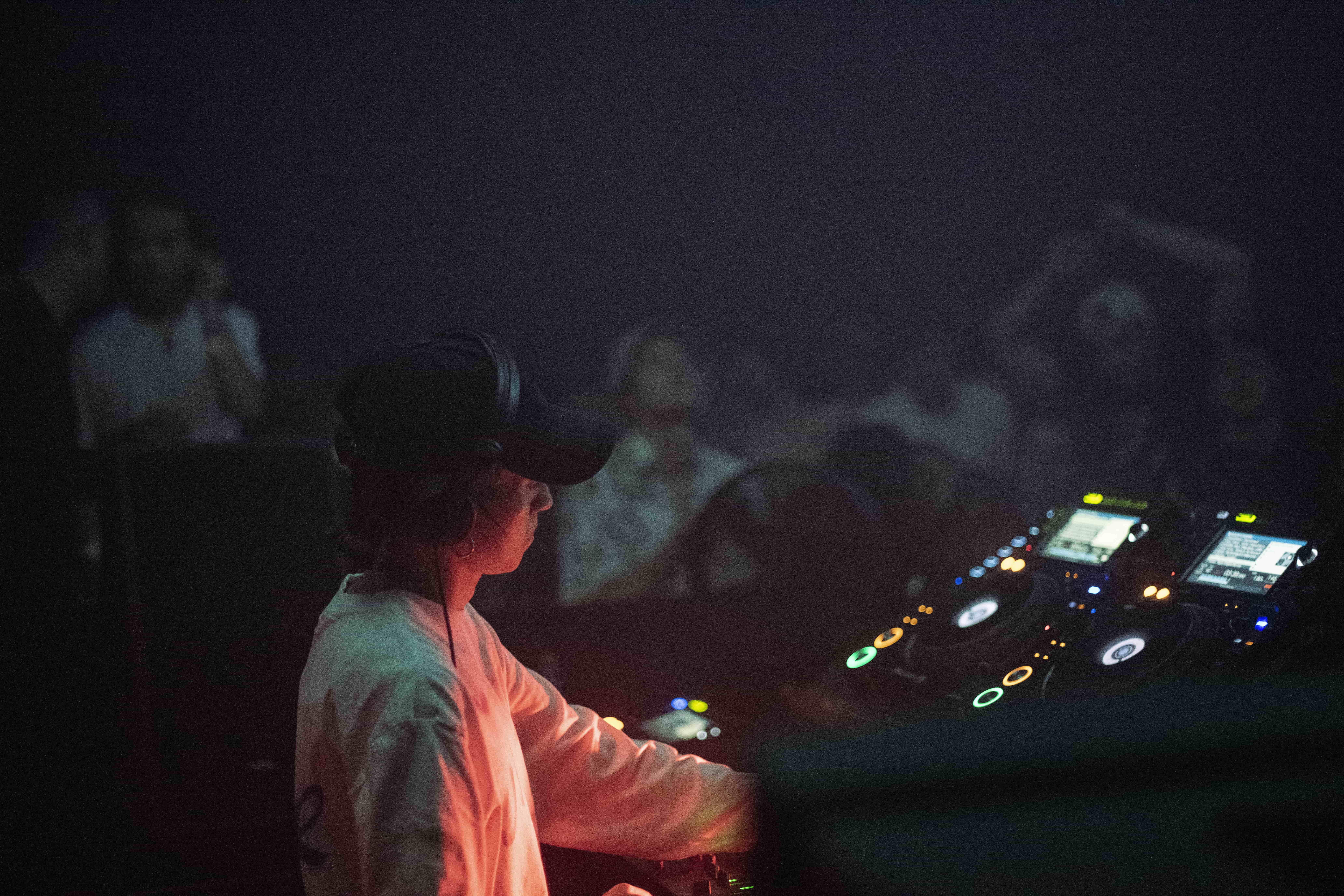 Erika Andrea Murcia Ruiz, better known in her art form as RUIZ OSC1 is a DJ and producer from Bogotá, Colombia. In her early stages, she was heavily influenced by her mother who was a legendary music dealer for salsa, merengue, and other classic Colombian folklore sounds during the late 80s / early 90s.

In 2010 RUIZ OSC1 left for Europe, bringing along this vast musical background and merging it with groovy, upbeat electronic music, which gave birth to a fresh new sound uniquely hers. This is a high-speed, flawless, sexy, and refreshing folkloric groove techno.

She is currently on the radar of major labels and names in the scene, ready to release unexpected and refreshing new music, sooner than you expect. Definitely, one to watch as her authenticity and signature sound will take the crowd through a pure musical discovery.

next one
Stefan Goldmann 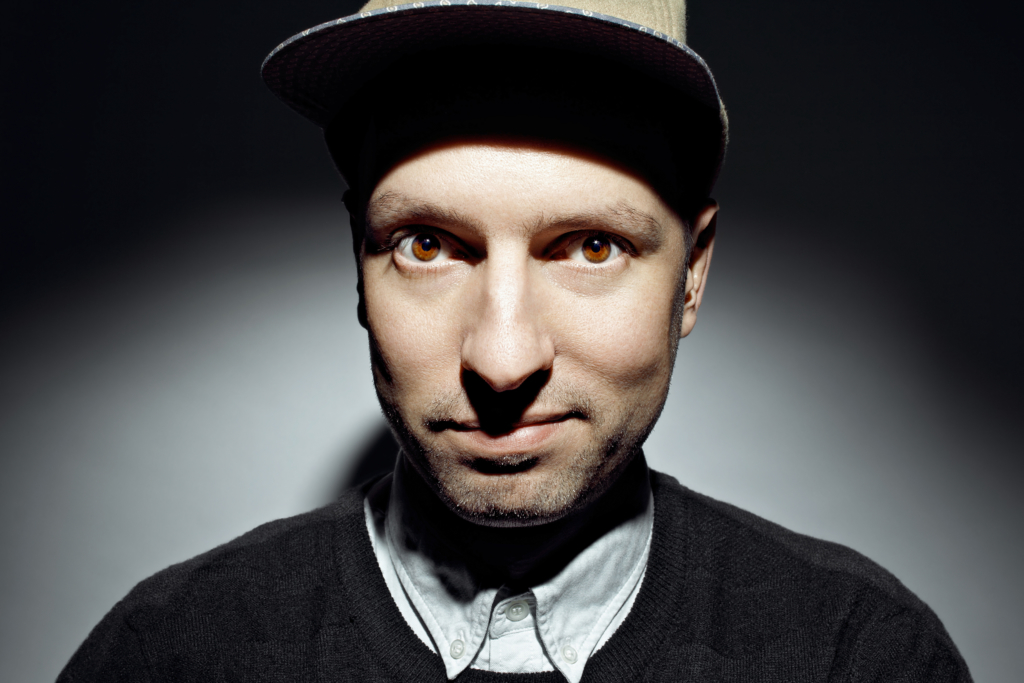