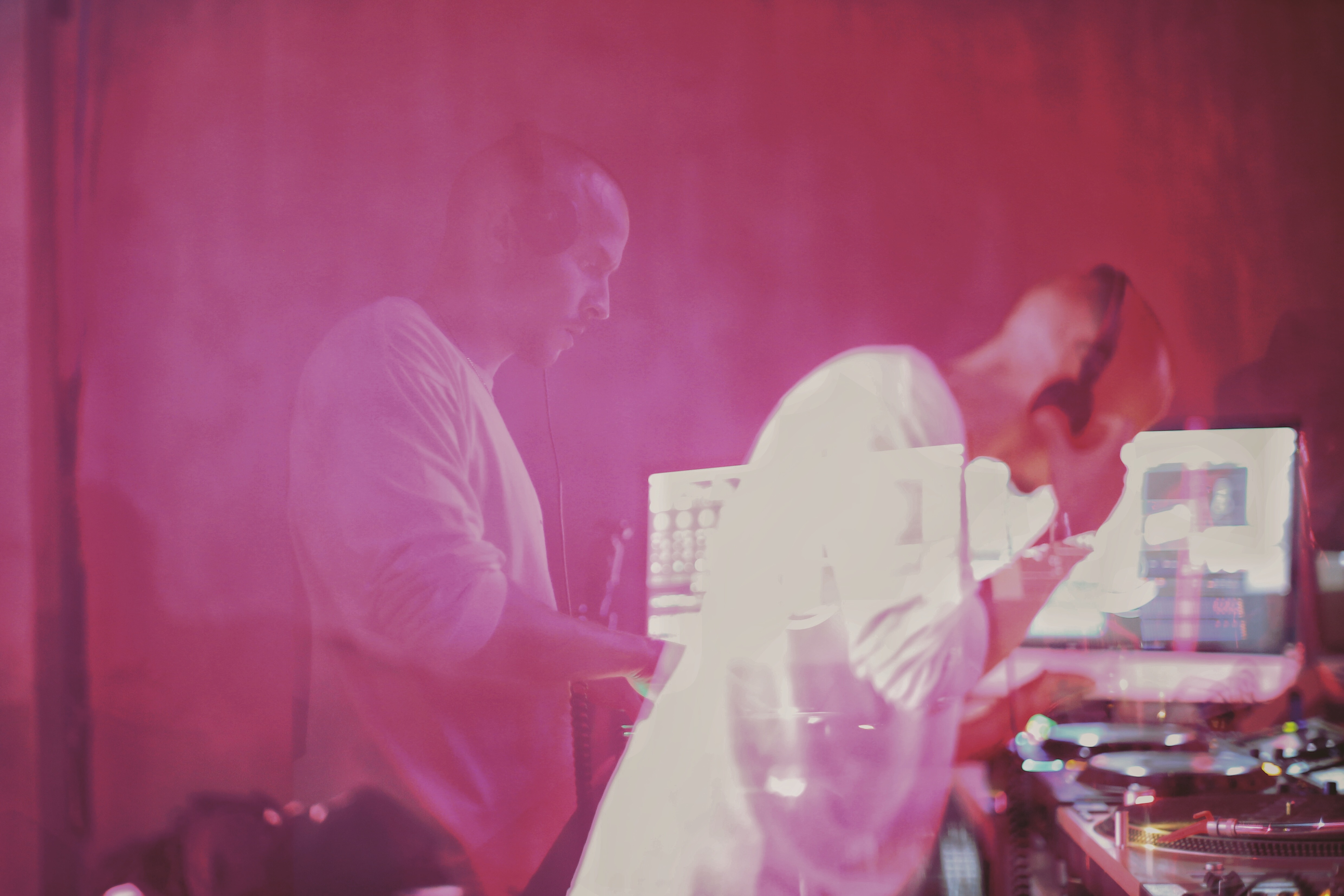 The Berlin-based label aims for originality and creativity, boasting music with character. As always Dietz’ passion is for what works on the dance floor and this new platform for creativity will propel him even further into the elitist producers pool of underground house.

Not only does he continue to make and produce music of his own he continues to carve sounds that incorporate the spirit of the old and the style of the new, keeping his commitment to innovation at the helm of the label. Influenced by metal and punk in the late 80s and 90s Dietz musical progression from hip-hop, drum and bass to techno and house was a journey. Wanting to explore as many different genres as possible experimentation has always been at the forefront of his ambition.

With acclaimed popularity in the electronic dance world he quickly became one of the most in demand names on everyone’s lips, beginning his career working alongside peers such as, Luciano and Loco Dice, he has since made his definitive personality known after numerous album appearances, emerging in nearly every renowned club in the scene, and still leaving time to stay true to his individual character and talent.

next one
RUIZ OSC1 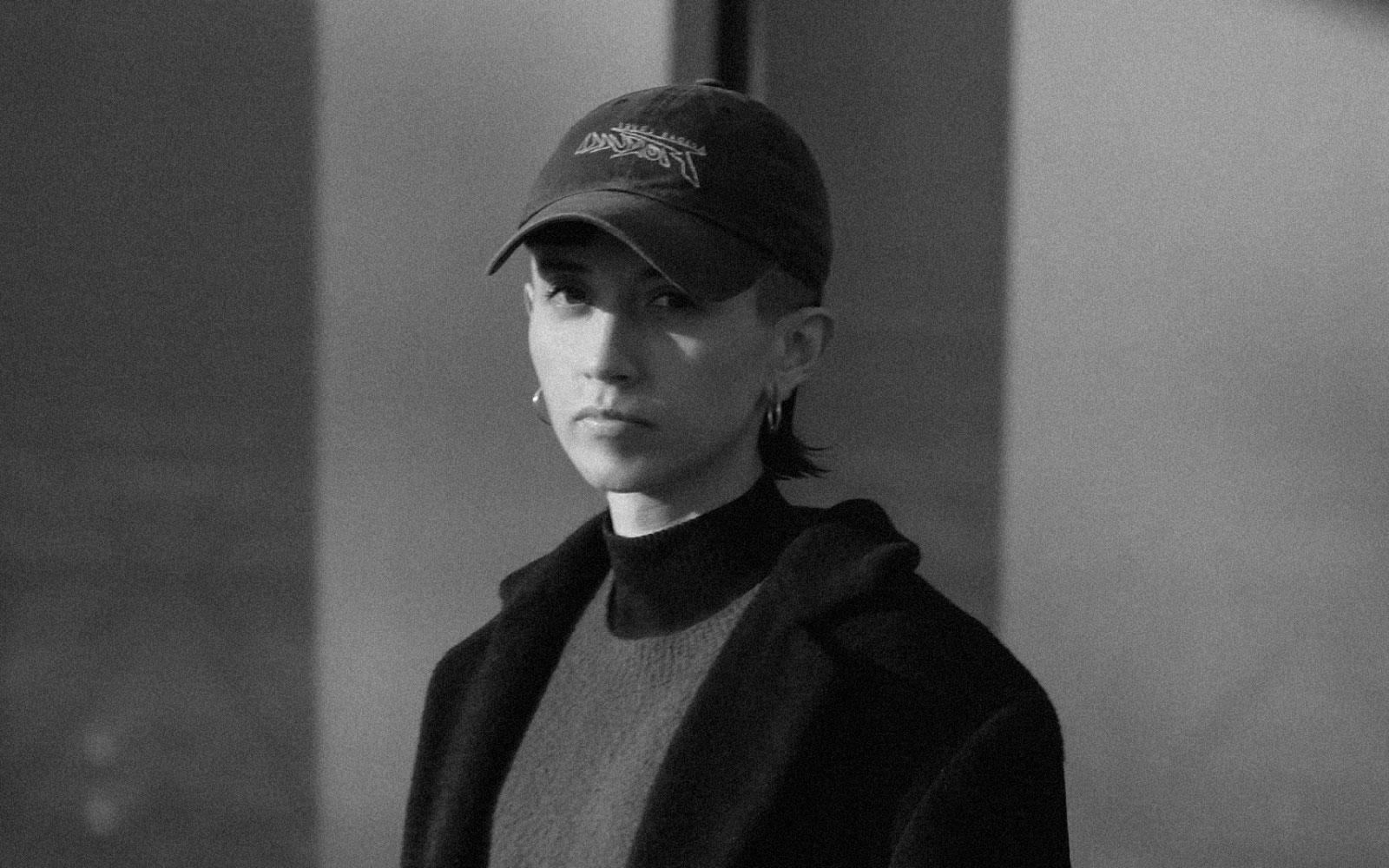