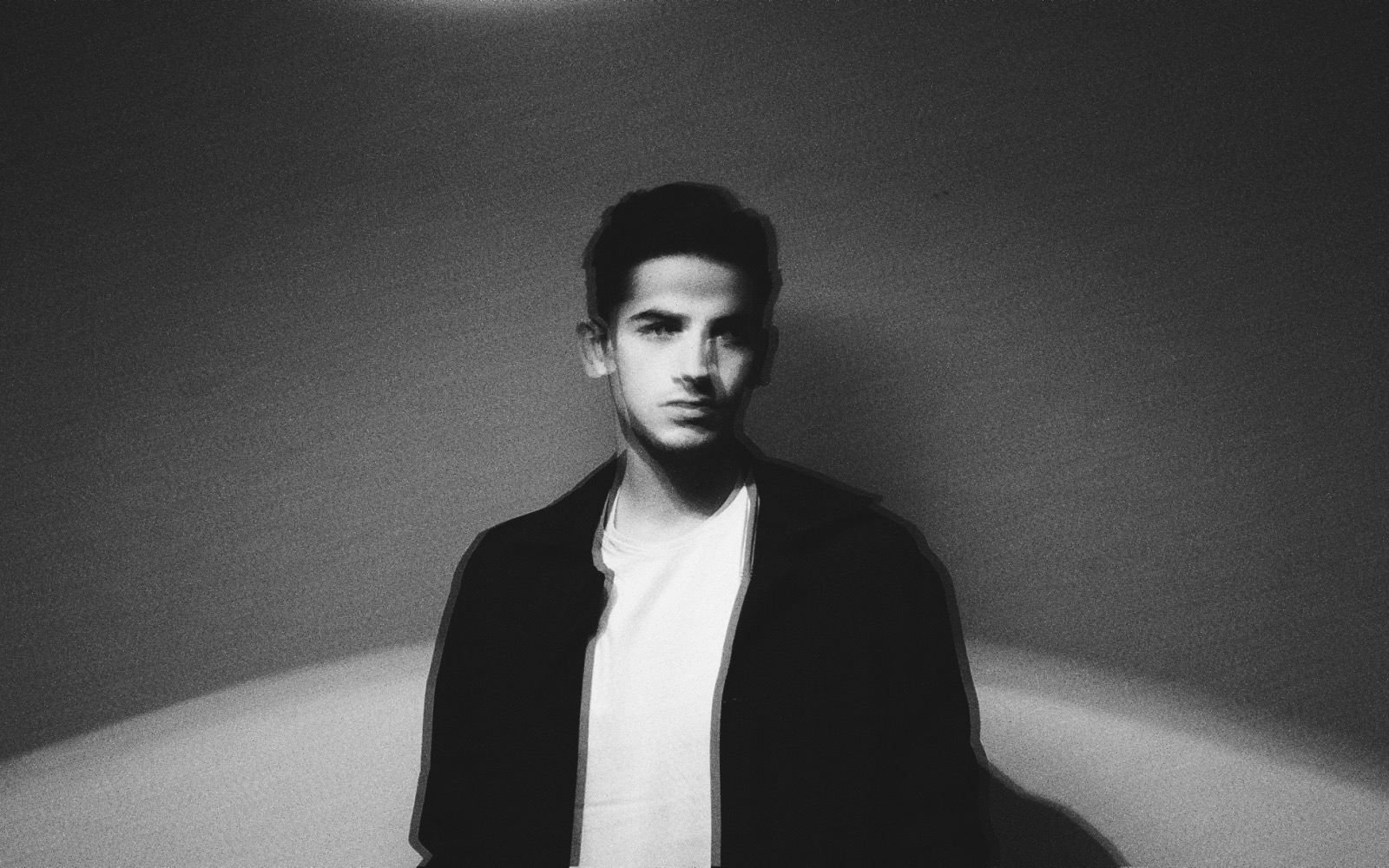 Rene Wise’s approach to writing music and DJing fuses together as one concept; tapping into primal human instinct via rhythm and groove.

Wise portrays a deep sense of knowledge and maturity in his sound, devising atmospheric soundscapes with a raw but modern touch, captivating the listener from beginning to end. His sets demonstrate this to full effect, consistently maintaining a powerful sonic trademark whilst possessing the innate ability to create hip-shaking poly-rhythms and multi-deck layers.

Before discovering the world of electronic music, Wise came from a background of drum and percussion which was guided by his Iranian father who was a professional drummer. This influence plays a huge part in shaping the foundation of techno that he crafts.

Wise’s ‘quality over quantity’ mindset has seen him become a mainstay on influential labels such as Mote Evolver and Beard Man which has led him to work with some of the most respected names in the industry. His pure but passionate approach to music has given him the honour of gracing institutions such as Berghain and Fabric and earned him a residency at the esteemed underground Eerste Communie parties hailing from The Netherlands.

next one
Robert Dietz 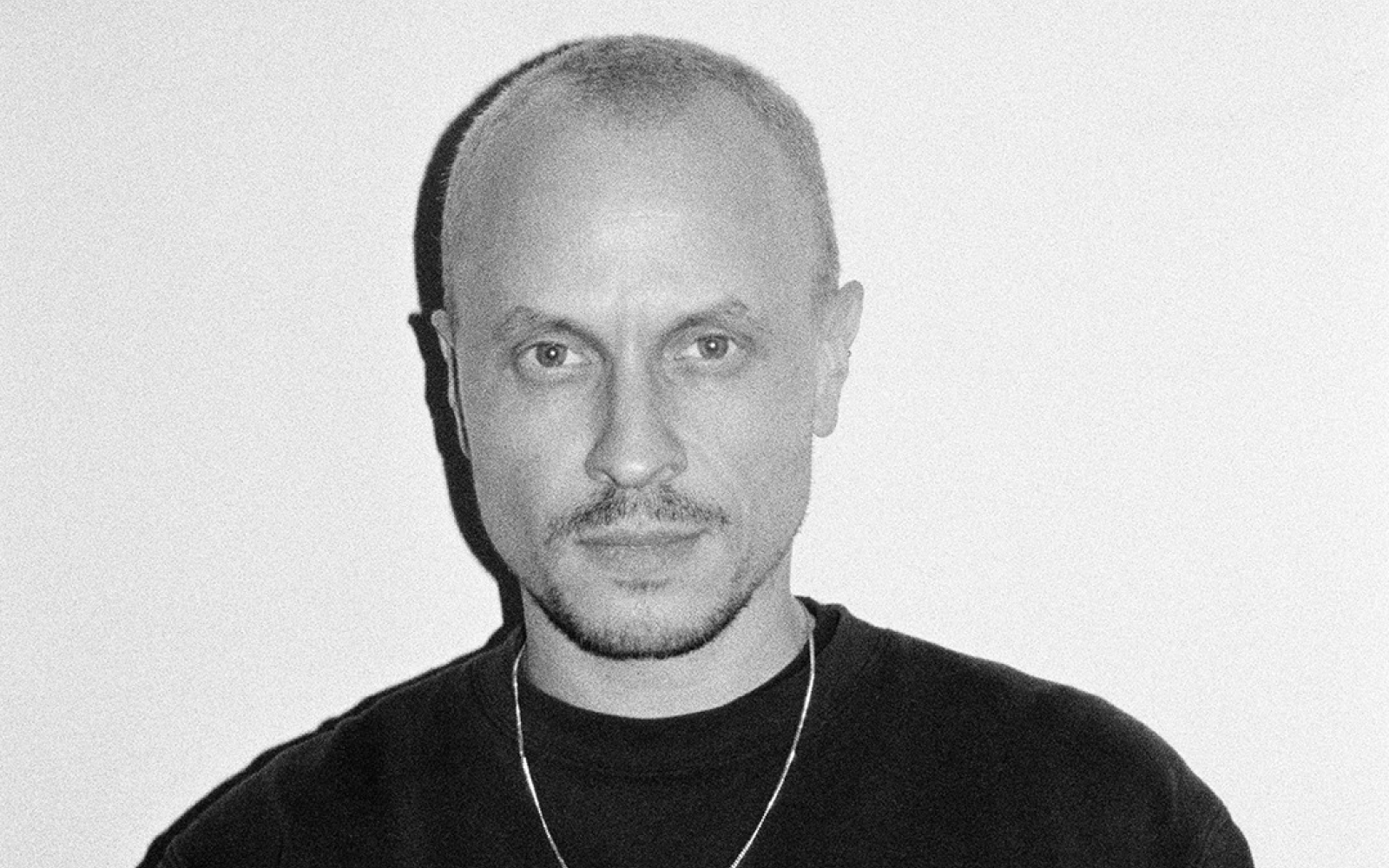