Niki Istrefi is a visionary Danish DJ and producer, a creature of habit to enlighten, energize and serve his crowd in all the right spots. Copenhagen techno at its most refined underground and experimental form of expression.

Having been released in Anetha’s Parisian label Mama Told Ya, where he received honorable recognition, he has also been released in SNTS’s Sacred Court and definitely keeps refining what excellence means.

The thing about Niki Istrefi is his highly emotional yet groundbreaking approach to sound, combining the atmosphere of an old-school rave with a visionary, experimental yet hard-hitting appeal.

next one
Robert Dietz 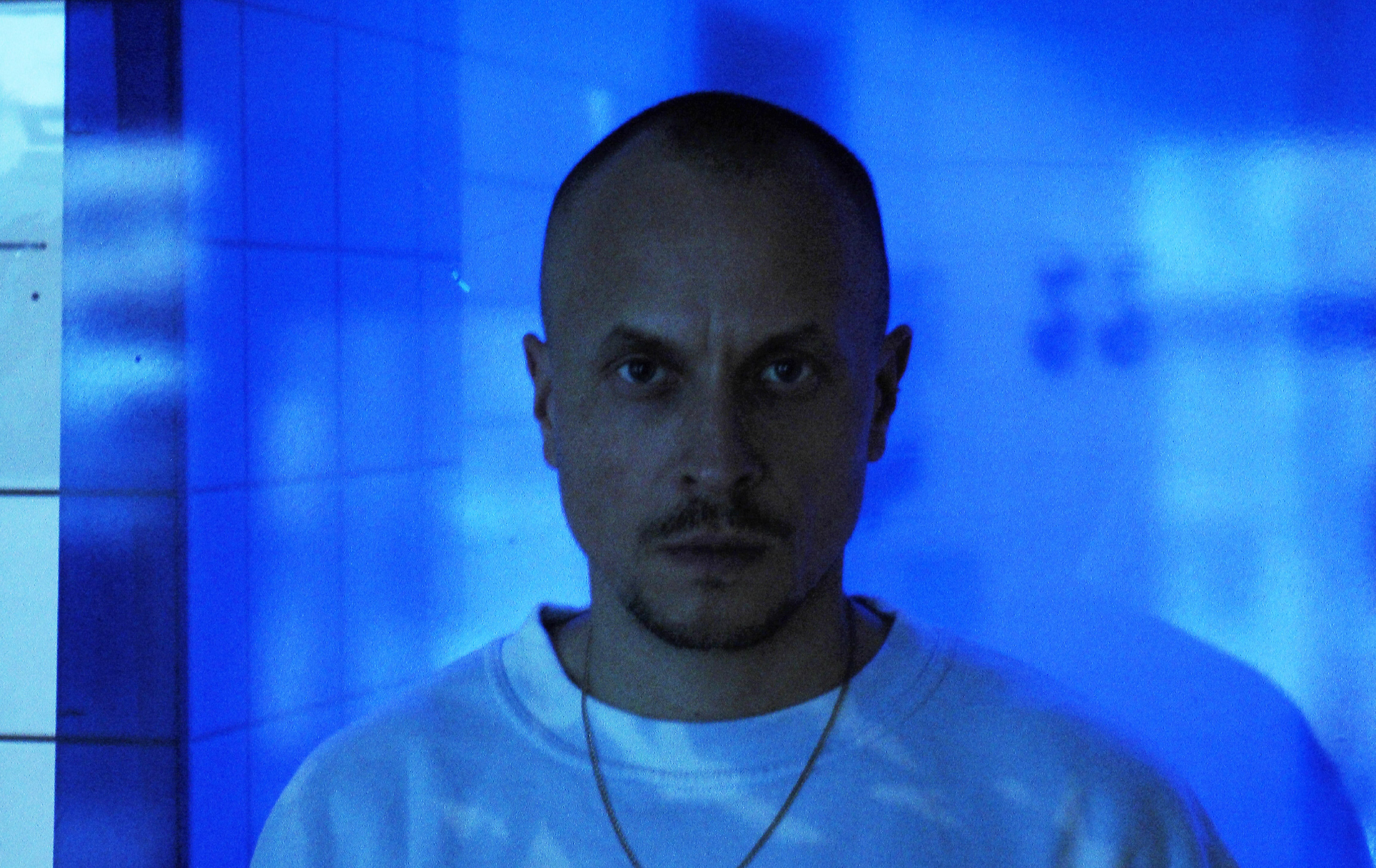