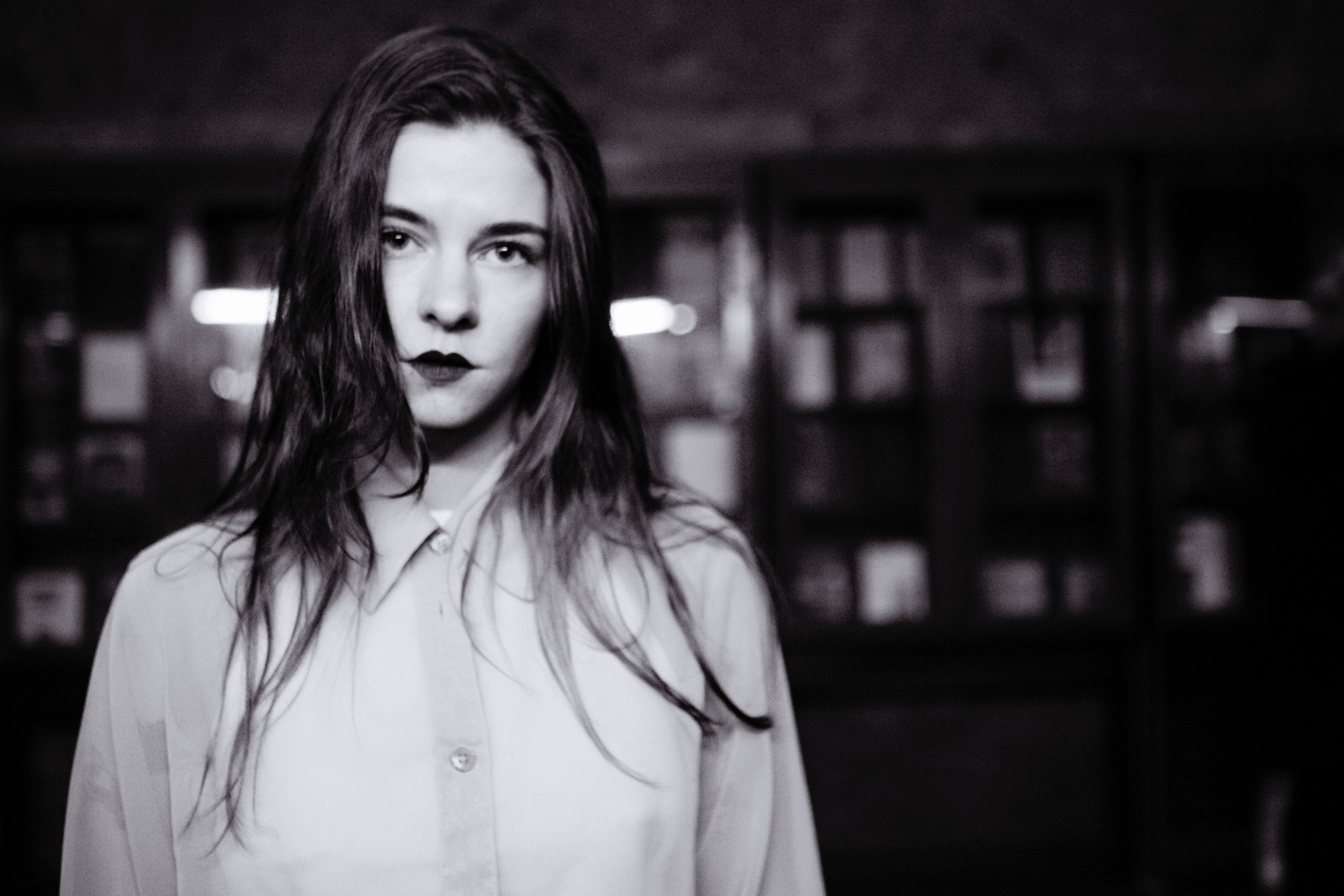 One of the most hard-working DJs in Ukraine’s electronic music scene, Nastya Muravoya made a name for herself in her hometown of Kyiv playing iconic parties such as Cxema, and overseas in other integral cities such as Berlin, Moscow and Krakow. As well as joining the line-ups for Unsound in Poland and Pohoda Festival in Slovakia last year, she’s made numerous appearances at Berghain. “Before I started playing, I just went to parties to dance. After a while I began to listen to music and in the future just look for tracks that I would dance all night long to. I found my sound very simply. If I like the track, I play it,” she says. “I listen to post-punk, synth-pop, punk rock, I think these styles influenced my sound.” Though club nights are on hold at the moment, she has been serving up driving techno via podcasts and live streams in the meantime, including a recent set for Boiler Room.

next one
Rene Wise 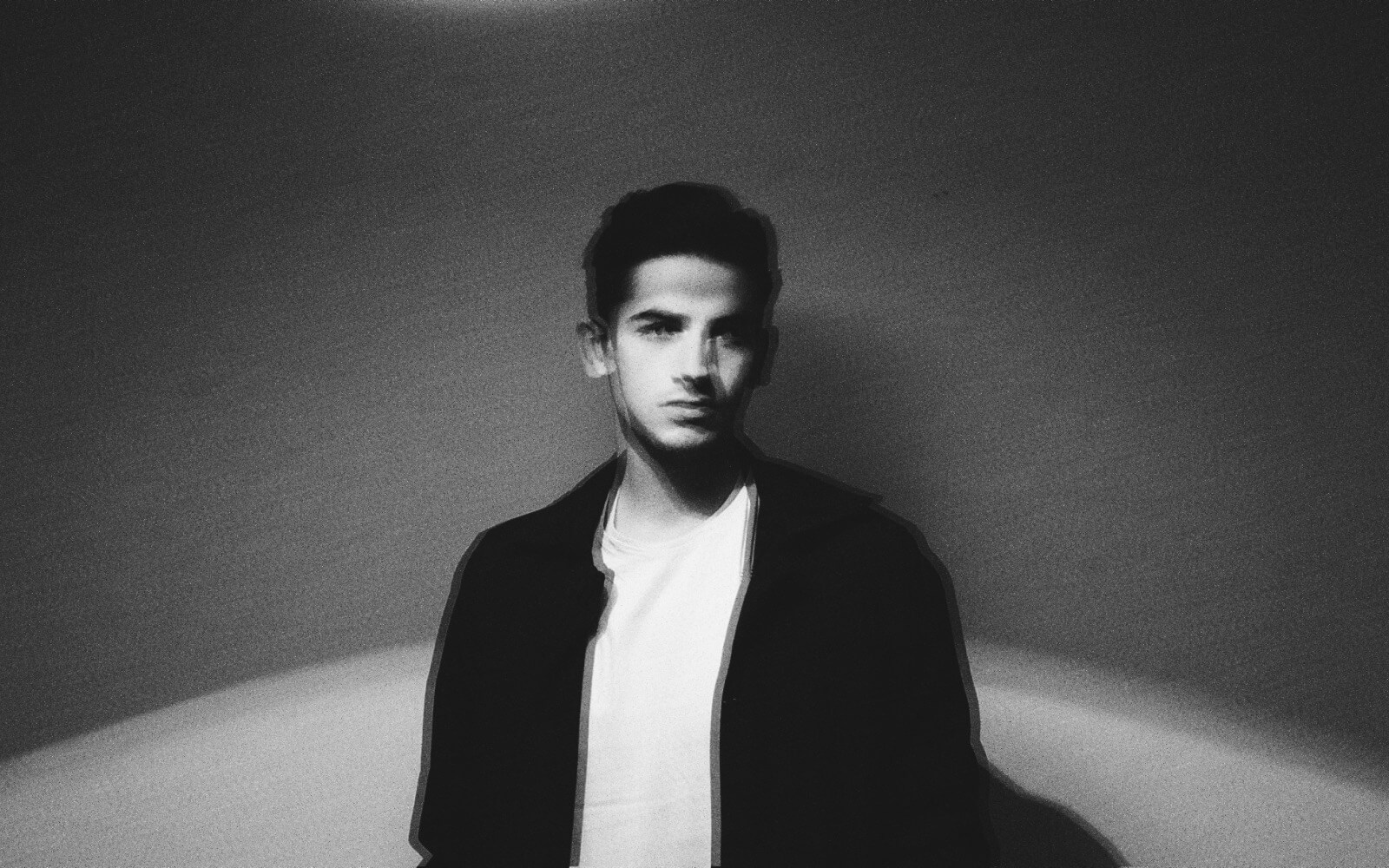