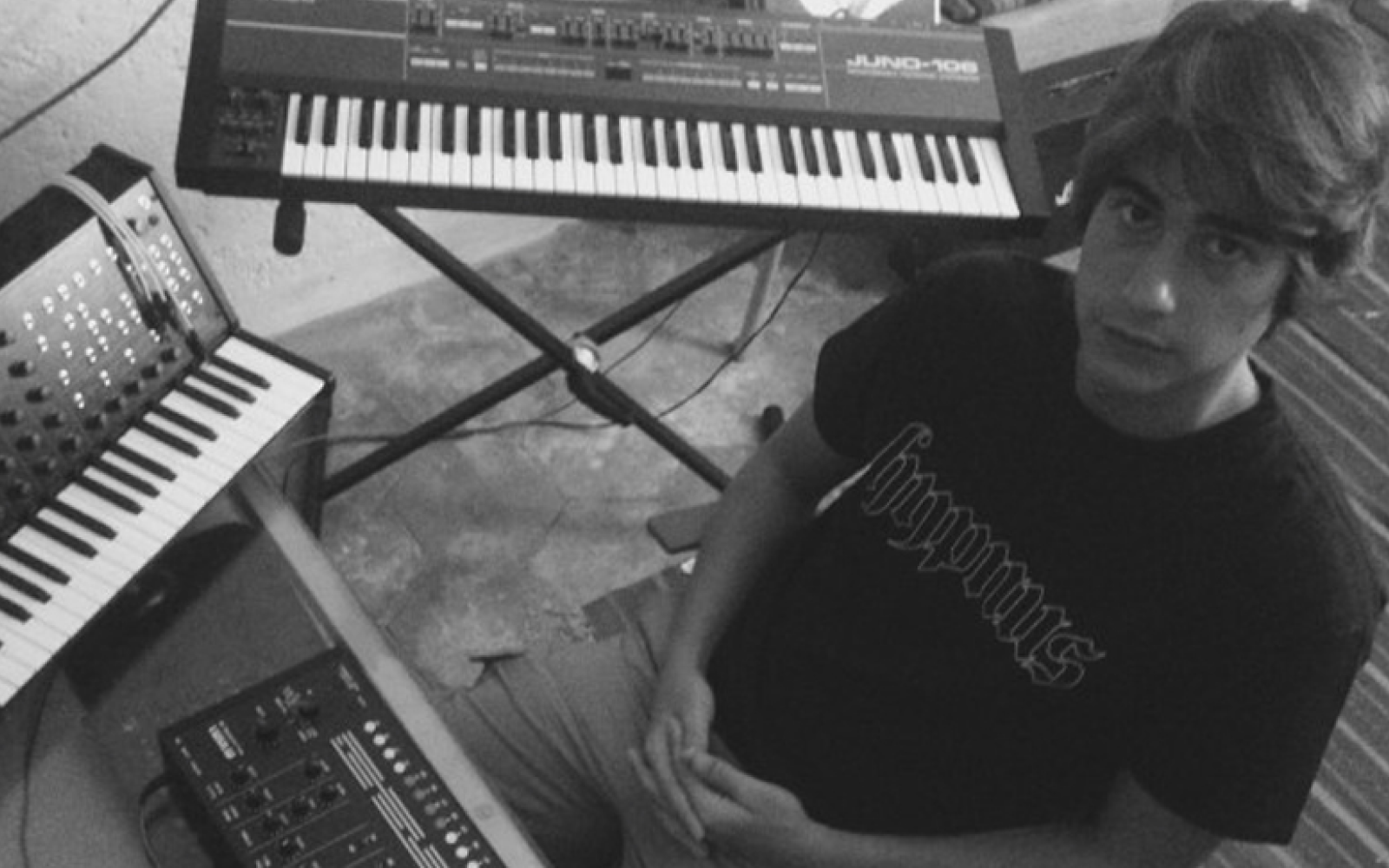 Raised in Rome, the DJ and Producer takes influence from the timeless Italian sound, which he’s further developed with an emotional, swirling, dubby atmosphere. There’s an unmistakable texture to his productions.

While prolific, Tozzi has kept his output within a close family of labels. Swedish label Hypnus is key here, having released a number of the producer’s EPs as well as his acclaimed debut album, Deep Blue: Volume 2, in 2016. Alongside Hypnus, Tozzi has worked closely with Mental Modern and Outis Music, releasing both solo as well as collaborative work with the label’s founder, Dino Sabatini.

Tozzi’s unswerving commitment to his sound, alongside his pensive and considered development as an artist has brought him to where he is today, with a touring schedule that’s taken him to some of the finest clubbing establishments around the world. Within this, he maintains a residency at Khidi, Tbilisi, which in recent years has emerged as one of the best clubbing destinations in Europe. It’s through this platform that he brings his unique hybrid sound as both a DJ and producer and can evolve and experiment as an artist. 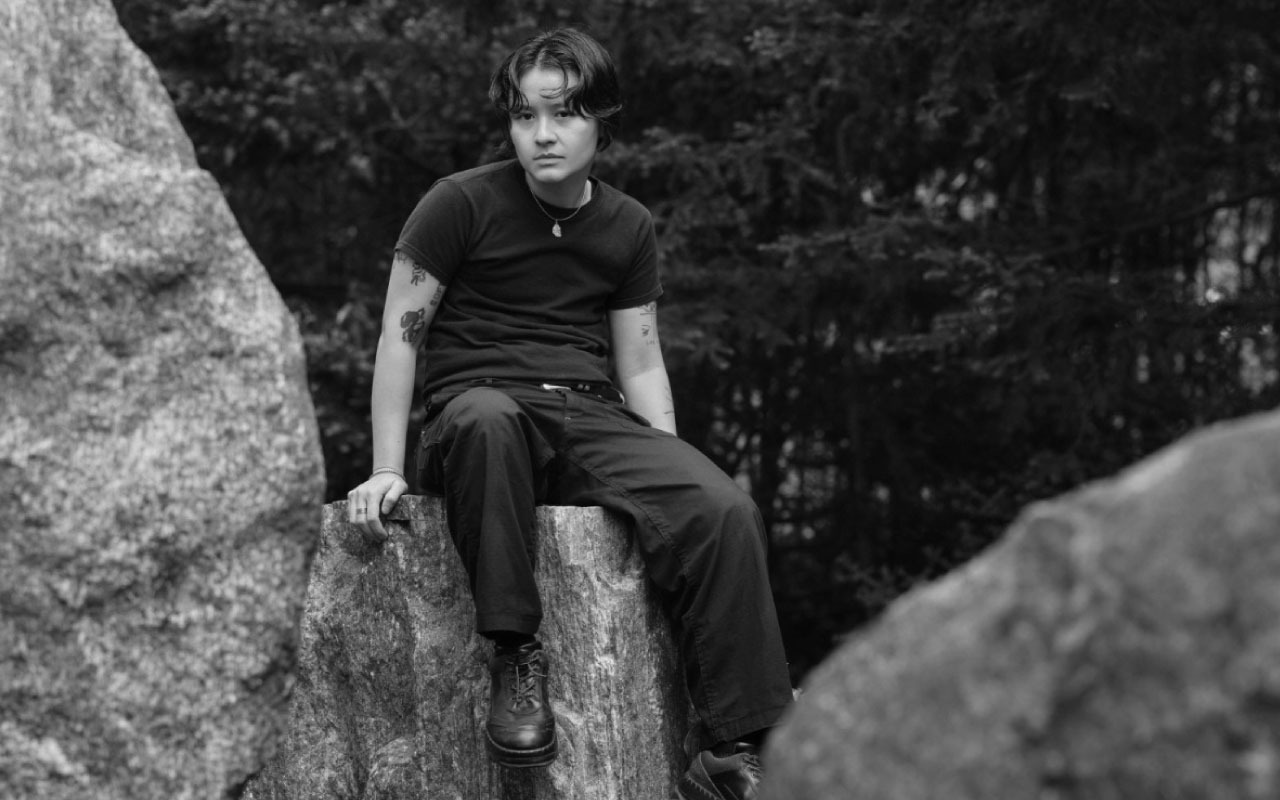