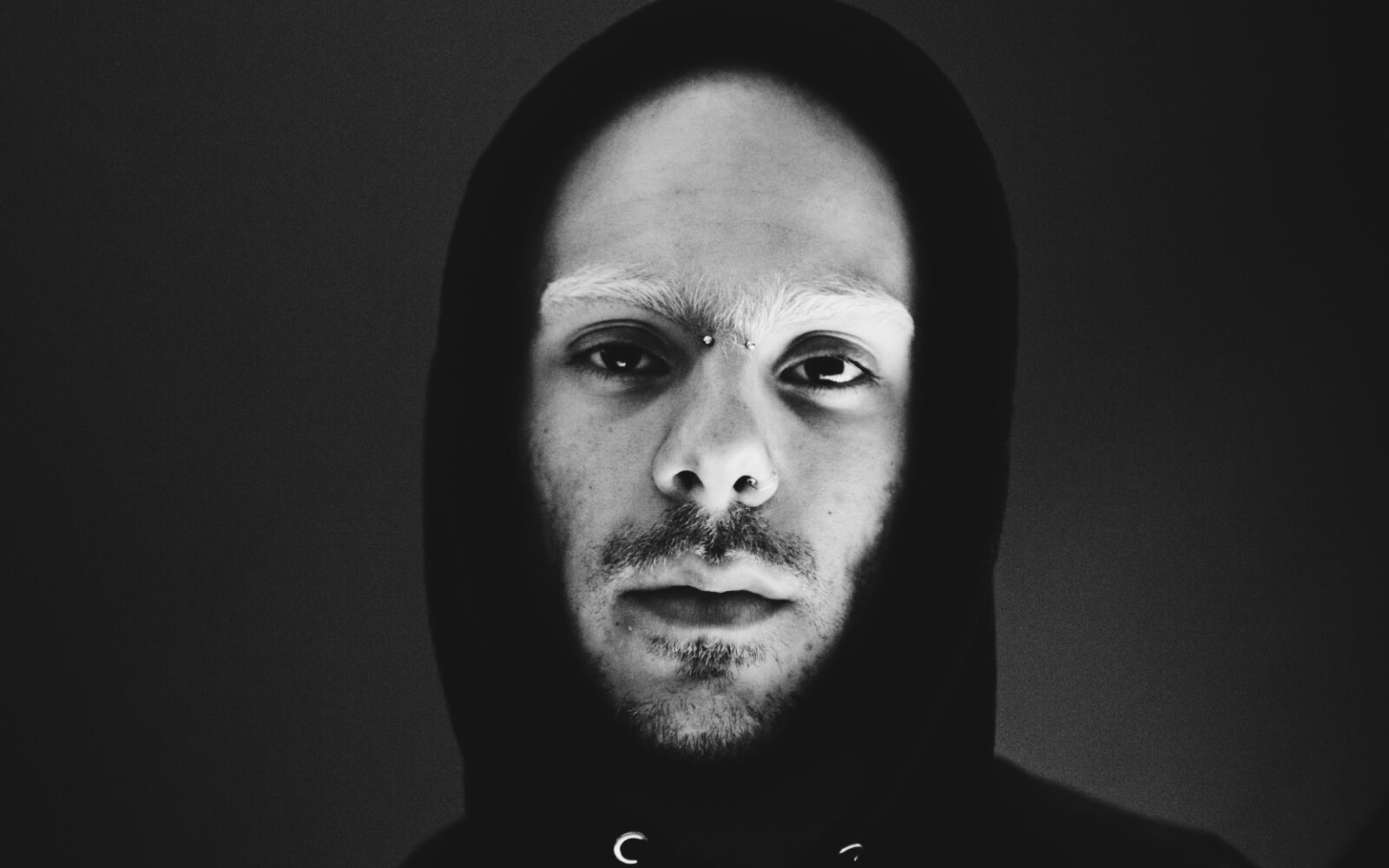 DJ, activist, and party doer, Ketia is one of the most active upcoming DJs on the Lisbon scene. Ketia has a newfound sense of belonging behind decks and feels very grounded in the underground happenings of Lisbon.

A keen ear for new and exciting music, alongside a curious, invested approach to community-building within the Lisbon club scene; insists on mixing as many genres as possible with a promise of bangers only.

Founder and co-organizer of trans-focused collective Kit Ket – a subversive crossover between a rave and a house party in a non-consistent sonic narrative. A crystal clear mission on bringing honesty to the table as a gateway to bliss on raving.

next one
Lindsey Herbert