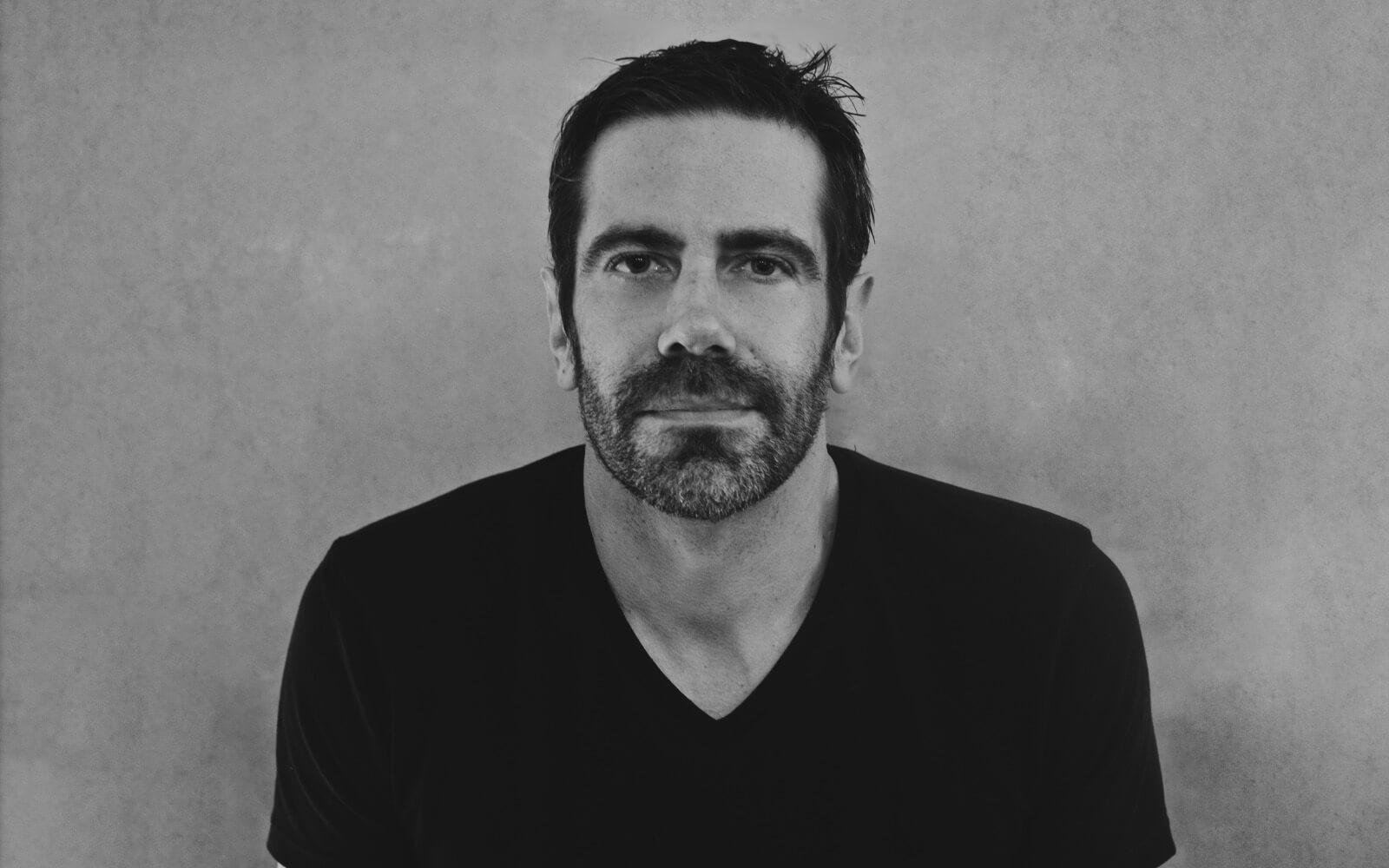 Fluxion is a project formed in Greece, by Konstantinos Soublis, who has been releasing his productions since 1998. With 8 Fluxion albums and numerous ep’s, his work sprawls across 2 decades. He has collaborated with various well respected labels, such as Chain Reaction and Echocord as well as his own imprint Vibrant Music which has recently been re-launched (2017) for Fluxion and associated releases. He has also recently collaborated on a new project titled Transformations with fellow Dub Techno sound artist Deepchord (Rod Modell).

While much of the scene Soublis and his contemporaries spawned have become aggressive and direct, Fluxion’s work takes the long view, “allowing sound to breath”, interact and meld together in new and unexpected ways. He plays with the mind’s conventional expectations in pieces of music, with no one loop repeating itself.

Through his current output and performances he aims to show that electronic music can be a constantly evolving collage of moods and textures and give this structure only through his over 20 years of experience in electronic composition. 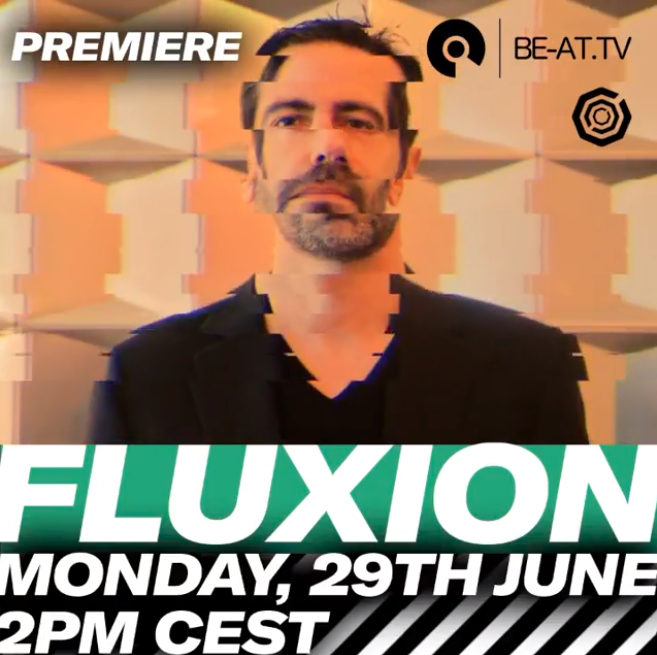 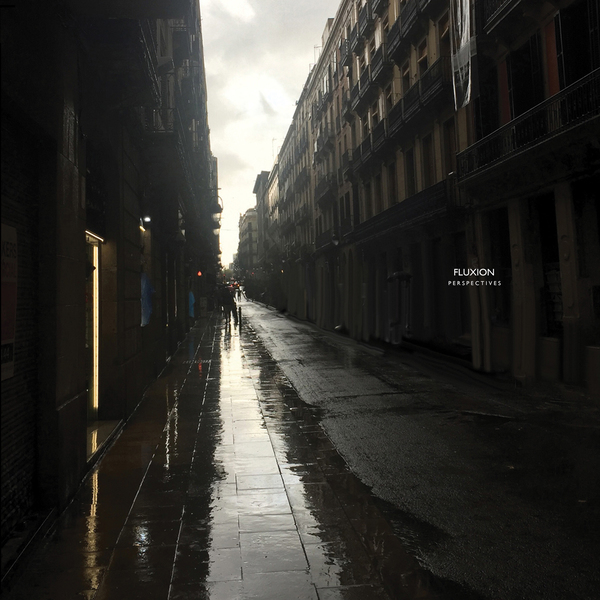 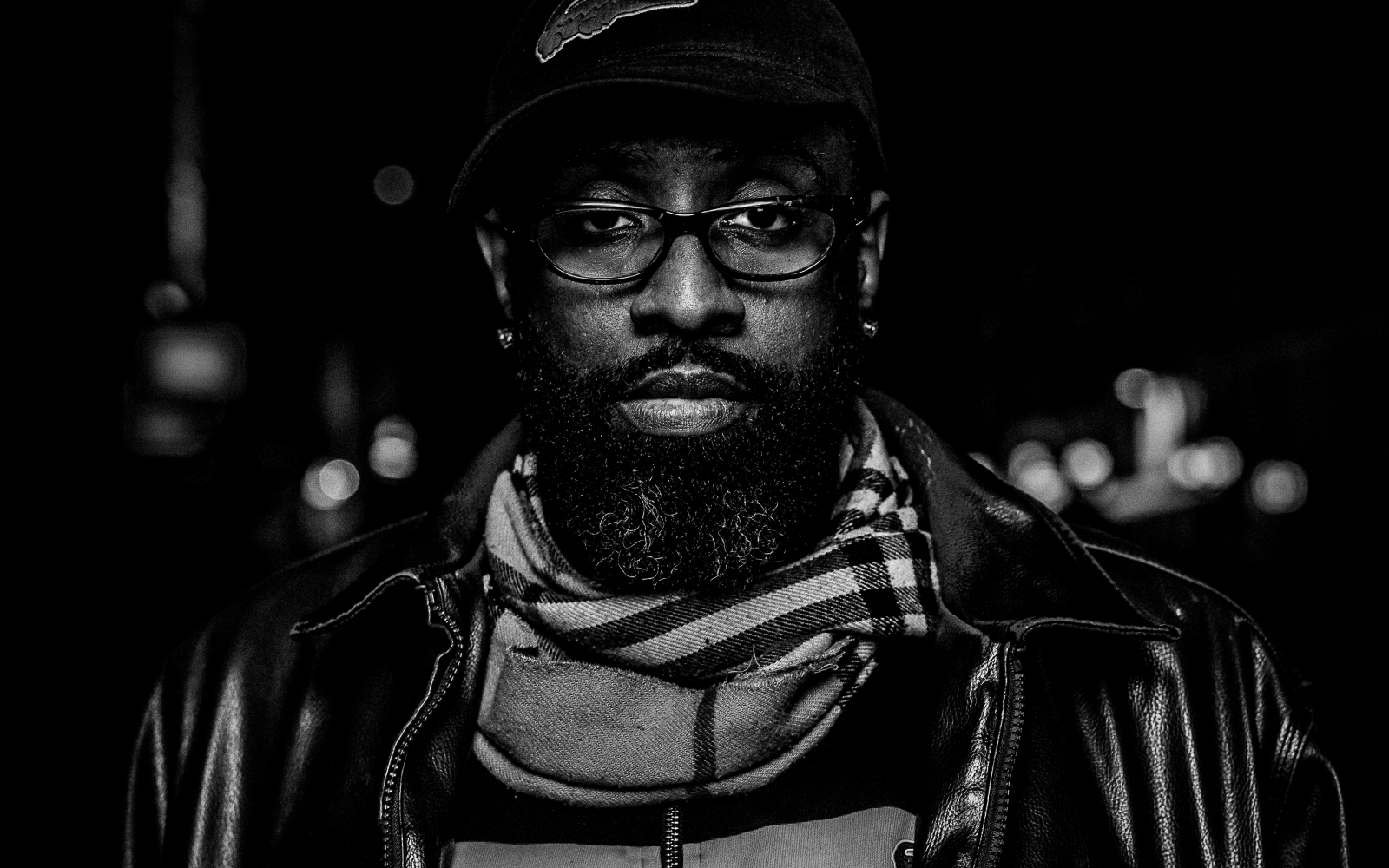