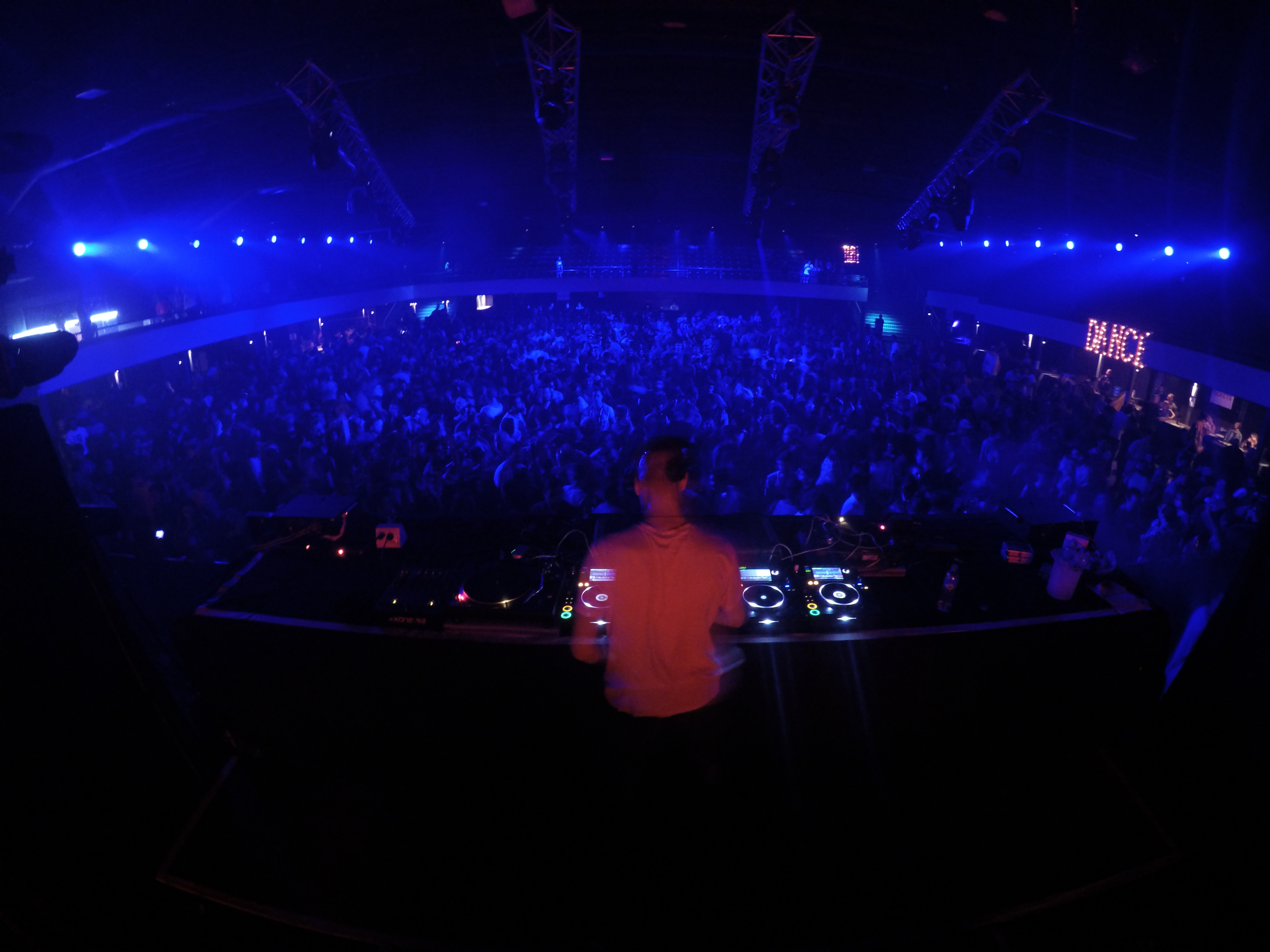 Exos is one of the most experienced techno artists from Iceland since the mid-nineties. Exos has been releasing more than twenty vinyl records and three albums through the years. His debut appeared at age 17 with his first EP Thule records, an Icelandic dub techno label, known for its rare signature minimal sound. His third album, ‘My Home is Sonic’, was reissued in 2015 by Dutch mainstay Delsin records. Its lauded as a classic of modern dub techno and was voted the album of the year 2001 by “mbl.is“, one of most prominent newspaper source in Iceland. Surging back to the forefront starting in 2013 based on critical reevaluation of his catalog, he used this as a fulcrum to renew his already-storied career with new material and reissues of lost classics on Nina Kraviz трип records. In the beginning in of 2017, he opened the X/OZ label. His versatility of style and sensitivity both in the studio and onstage are key to his enduring appeal. Teaming up with Lens Faki Figure Records this year and opening his new imprint Planet X for harder versions of Exos. Whats out for the 4th and long-awaited Exos album released in 2019.

next one
Faster Horses 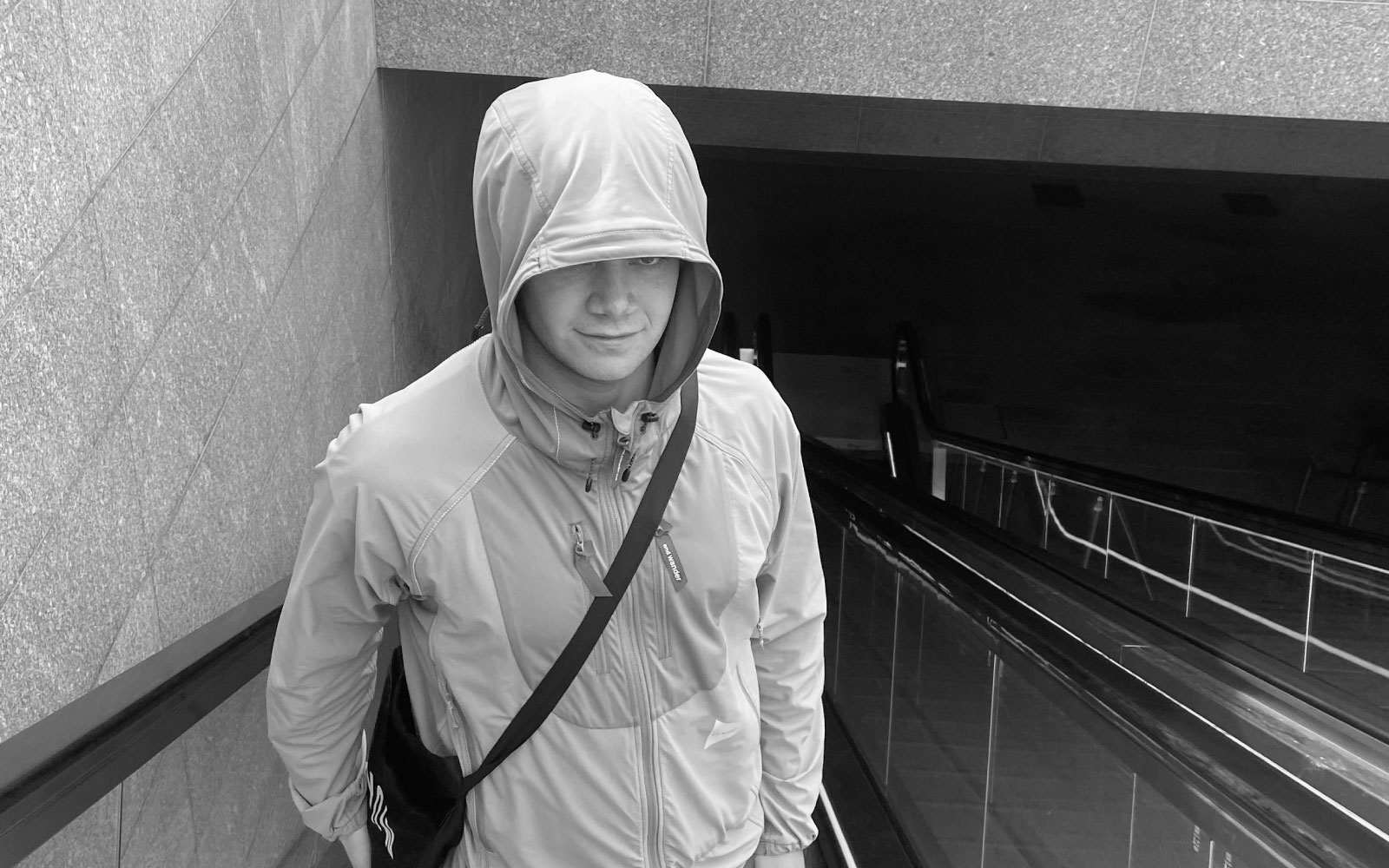