Sound researcher in the studio, chaos creator in the dancefloor.
Giuseppe started DJing in 2001. A few years later he starts his career in the studio producing Hardcore, achieving international success and performing at major festivals, mainly in the Netherlands. In 2014 he produces something different from the usual, something he had long desired for. And thus D-Leria came to life releasing several EP’s developing his new style, until joining the young label Delirio as both a musician and a manager, hosting artists such as Stanislav Tolkackev, Simone Giudice, Retina.it, Key Clef and more, with the aim of spreading a single message: the live recording. In September 2017 he moved to Berlin to find new ideas and continue working on his first album ‘Driving to Nowhere’ which took five years of production. The album immediately gained the attention of many artists such as Shifted, Donato Dozzy, Svreca, Neel, Marco Shuttle, Reeko, Psyk, Refracted and many more, allowing the artist to join some year later labels such as Avian, Semantica, Non Series, Camera Magmatica, Aura Dinamica and more.

next one
Edit Select 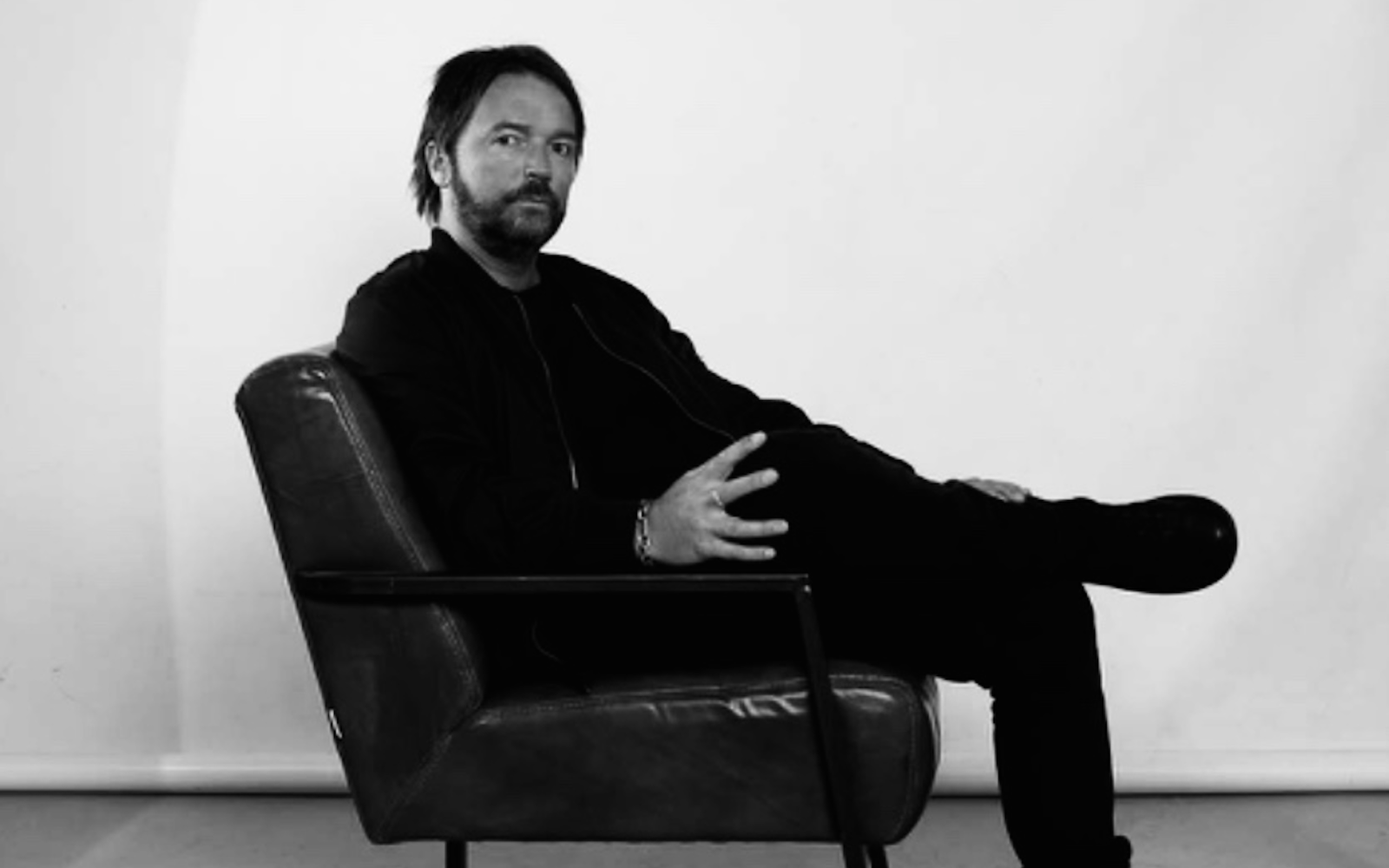